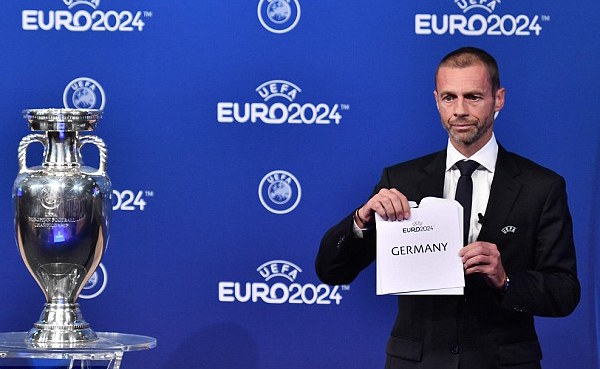 Germany has been selected ahead of Turkey to host the 2024 European Championship. UEFA president Aleksander Ceferin announced the host nation after UEFA’s executive committee cast their votes in Nyon, Switzerland.

The competition will involve 24 teams and a total of 51 matches, with the final set to take place in Berlin’s Olympic Stadium. Games will also take place in Cologne, Dortmund, Dusseldorf, Frankfurt, Gelsenkirchen, Hamburg, Leipzig, Munich and Stuttgart.

Germany last won the European Championship in 1996 and has already hosted the event in 1988 while also staging the 1974 and 2006 World Cups.

Monique Agius   March 31, 2020
A hotel which had been closed down by an enforcement notice was found open again.

Sylvana Debono   April 1, 2020
Monaco Telecom, on Wednesday, completed its acquisition of Vodafone Malta for an enterprise value of €250 million.