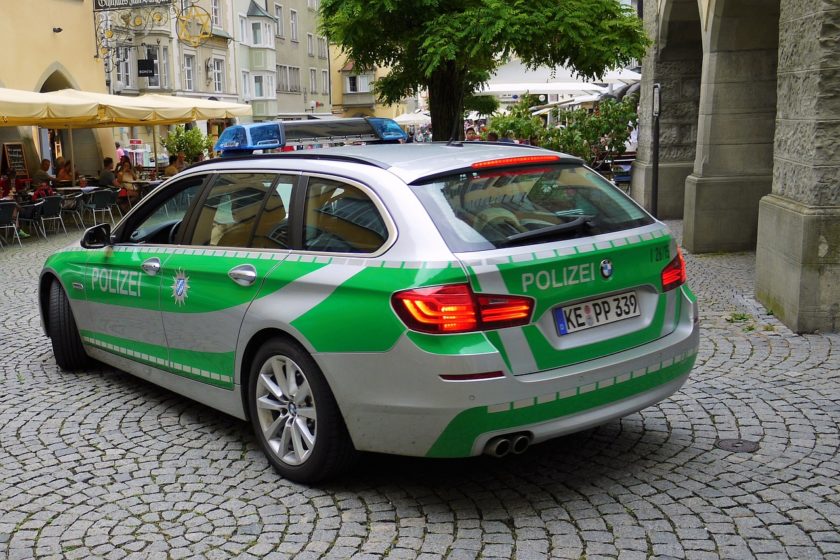 Two of the three suspects, identified as Shahin F., Hersh F. and Rauf S., decided in late 2018 to plan an attack in Germany, the prosecutor’s office said.

“The findings to date show the suspects had not yet selected a specific target for their attack,” the federal prosecutor’s office said in a statement. The suspects were arrested in the northern state of Schleswig-Holstein.

Shahin F. downloaded instructions on how to build a bomb and ordered a detonator from a contact in Britain, the office said. British authorities prevented its delivery to Germany.

Shahin F. and Hersh F. tried to build an explosive device with gunpowder from New Year’s fireworks and contacted Rauf S. about buying a gun, the office said.

“In addition, the suspects considered using a motor vehicle in their attack. Therefore, Shahin F. started taking driving lessons in early 2019 at the latest,” it said.