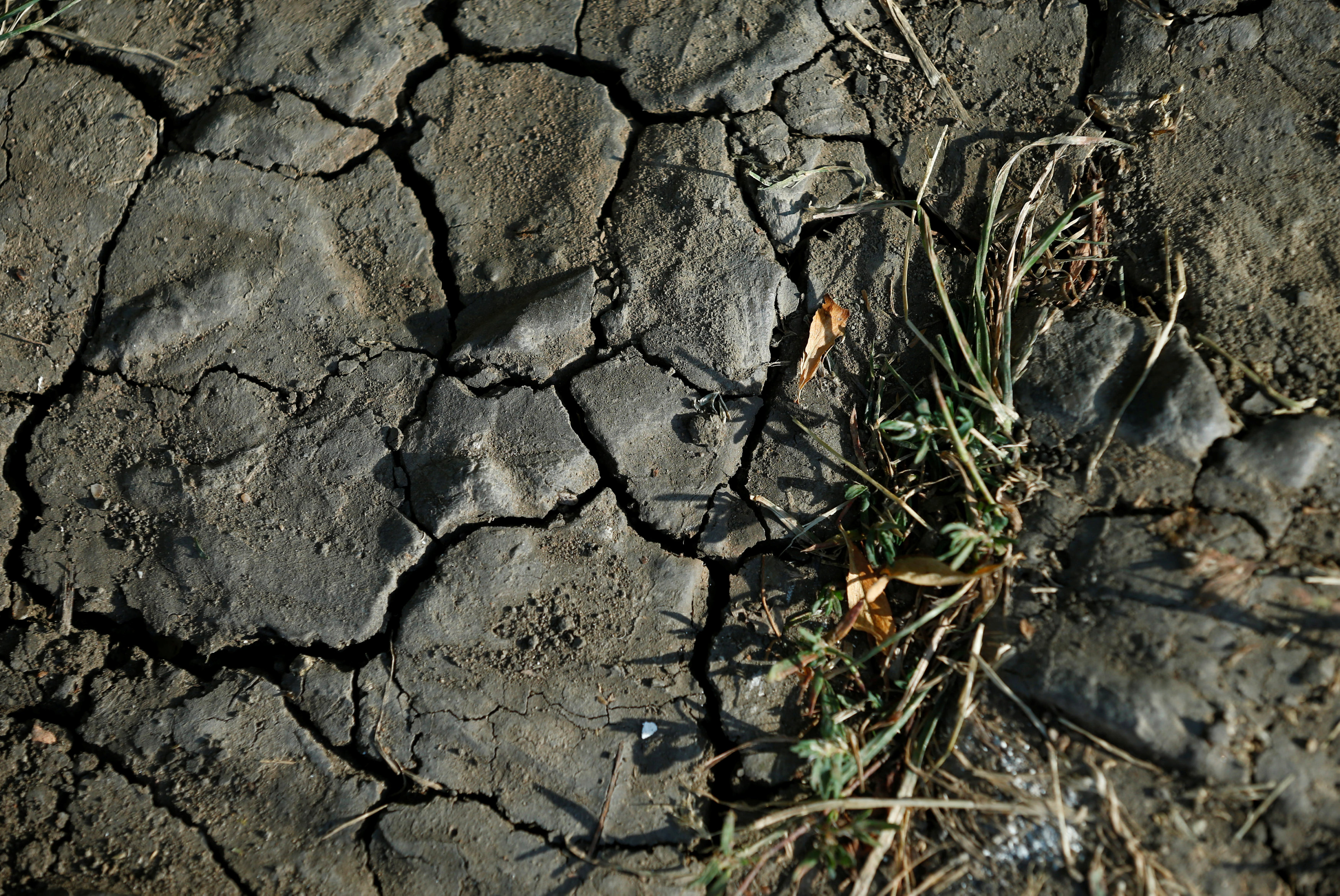 German farmers intensified calls for around 1 billion euros ($1.17 billion) in special aid on Tuesday after crop damage from a drought and heatwave, but Berlin said it would wait for an August harvest report before making a decision.

Poor growing weather, including a heatwave and lack of rain, has damaged crops in France, Germany and the Baltic Sea countries, while shortage of animal feed is also looming after damage to maize (corn) crops and grass.

However, German agriculture minister Julia Kloeckner said on German television that a clearer view of the national picture was needed and the government would await her ministry’s own harvest report in late August.

“Then we will have a real overview of the situation in Germany,” she said, adding that regional state governments could provide local aid if needed.

Till Backhaus, the farm minister in the eastern state of Mecklenburg-Vorpommern, called on the government to declare a state of emergency for farmers, saying a decision in late August would not be fast enough.

German state and federal agricultural agencies meet on Tuesday to discuss the drought and Kloeckner is due to report to the cabinet on Wednesday.