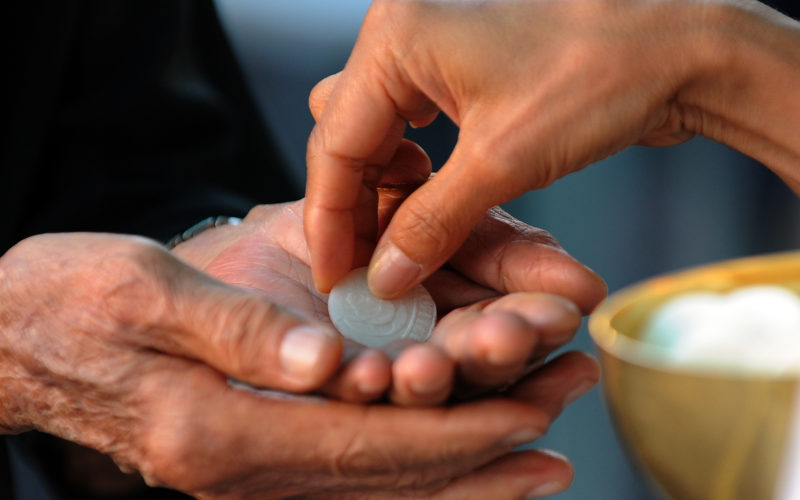 A German archbishop has decided to allow Protestants married to Catholics to receive Communion “in individual cases”, local media reports.

Archbishop Hans-Josef Becker of Paderborn reportedly told his presbyteral council that he would be implementing the controversial “pastoral guidance” issued by the German bishops’ conference.

The archbishop told the Westfalenblatt newspaper that he “formulated the expectation that all pastors in the Archdiocese of Paderborn will familiarize themselves intensively with the guidance document and will act in a spirit of pastoral responsibility”.

According to a CNA translation, Archbishop Becker referred to interdenominational marriages as “denomination-uniting” and that, through their baptism and their Christian faith, the sacrament of marriage means that the couple is “united”. In such cases, where the Protestant spouse has a longing to receive Communion, they may do so after “arriving at a responsible decision of conscience”.

He added, however, that the move does not grant “general permission” to receive Communion.

The question of communion to protestant spouses of Catholics has caused a great problem amongst German bishops who asked the Vatican to intervene in the issue.  The Vatican’s response was that there could not be a universal answer to this question but every bishop had to decide on the merits of individual cases and act according to his considered view of each case.