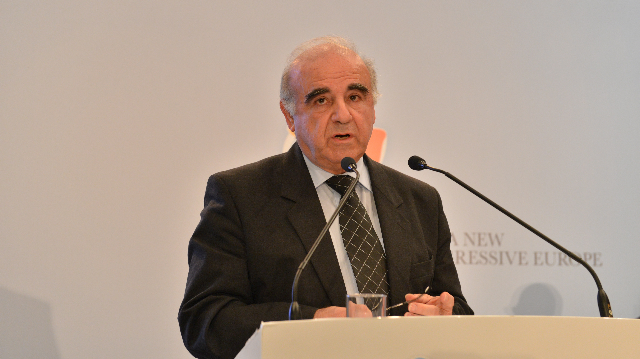 Presidential nominee George Vella has formally resigned from Partit Laburista in the light of his nomination of Malta’s next President.

The former Foreign Minister George Vella will be sworn in as President next week.

READ: George Vella is set to be the new President

In a short statement on Saturday the Labour Party said that Vella and his wife Miriam Vella resigned from their posts as Party delegates and members.

The Party accepted their request and thanked them for their work.