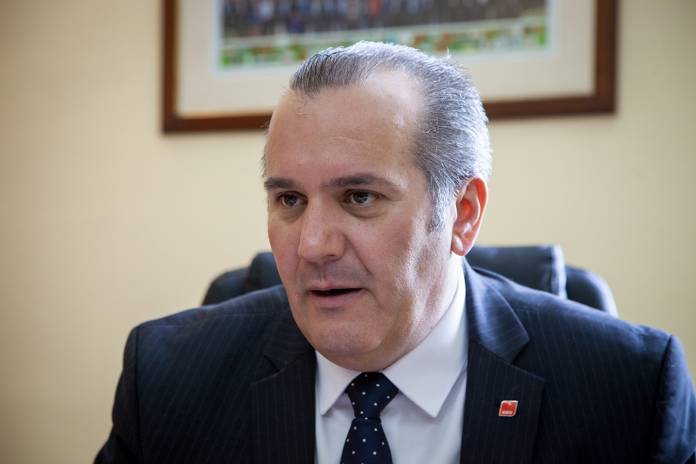 The GWU said it was satisfied is offering security, stability, peace of mind and trust. The Union said it wanted to show appreciation to government’s efforts towards economic stability and fiscal discipline, throughout the years, to be in a position to offer another budget without imposing any new taxes.

It lauded that extension of the Covid Wage Supplement, and the increase in Inwork benefits. The GWU said that the budget continued to support the most vulnerable in the society such as pensioners and the disabled by topping up their pensions.

The GWU said that it was satisfied that the Government took onboard most of its proposals in rectifying and addressing injustice suffered by former dockyard formers who became sick after being exposed to asbestos.

It said that budget will incentivise more workers to strike a balance between work and family commitments.