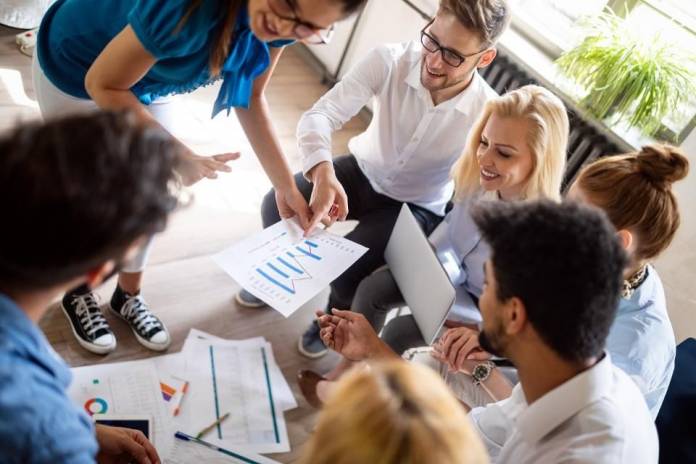 Data published by the National Office of Statistics show that three out of every five adults above the age of 15 years are in employment. Moreover, from the age of 24 years upwards, females are an ever-diminishing presence in the workforce. In the Labour Force Survey, which the NSO has just published,  estimates indicate that during the fourth quarter of 2019:

On average, out of every 100 persons aged between 15 to 64 years, 74 were employed. The male employment rate for this age bracket was 83.4 % while that for females stood at 63.7 %. The largest share of employed persons was recorded among persons aged between 25 and 34 years, for both males and females.

Self-employed persons accounted for 15.5 % of all persons with the main job. The majority of employed persons worked on a full-time basis totalling 222,079 and 35,985 had a part-time job as their primary employment. Results show that, on average, full-timers work 42.0 hours while part-timers work 21.7 hours per week.

The average annual basic salary of employees for the fourth quarter of 2019 was estimated at €19,488. The highest basic salary was recorded in the Financial and insurance activities sector. Average annual salaries varied from €33,562 among managers to €12,500 among persons employed in elementary occupations.

The Unemployed and Inactive Population

The unemployment rate for the fourth quarter of 2019, stood at 3.2 %. The largest share of unemployed persons was recorded among persons aged 25 to 74 years. Females accounted for 61.5% of the total inactive persons. In addition, those over 65 years made up the highest share of the inactive. In fact, over 40 % were inactive because they had reached retirement age or were taking up early retirement. 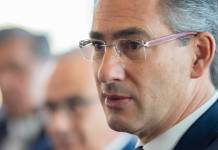 Half a million people in accommodations over the summer

Christoph Schwaiger   April 3, 2020
In view of the ongoing developments related to COVID-19, Identity Malta Agency is taking additional measures, in order to further facilitate the services being provided.