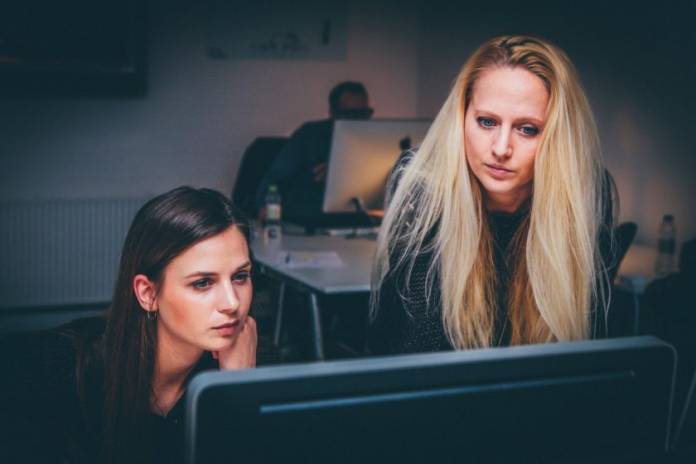 Across the seven indicators of gender equality, Malta has shown small but gradual increases.

In the last 14 years, Work has grown by 12.5% points, Money has increased by 12.2% points. Health has increased 1.4% points in the period, Knowledge and time have recorded a gradual increase of 3.4% points. 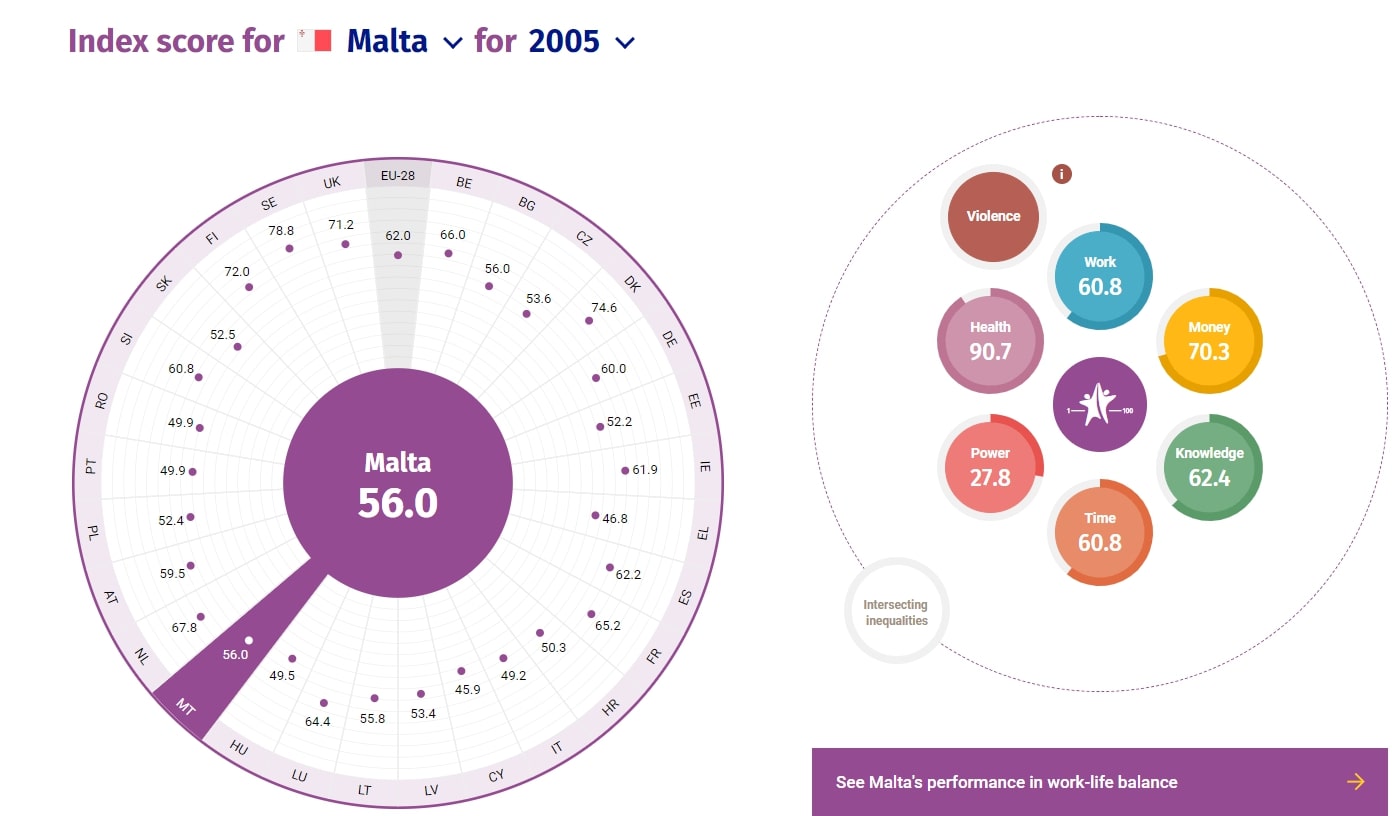 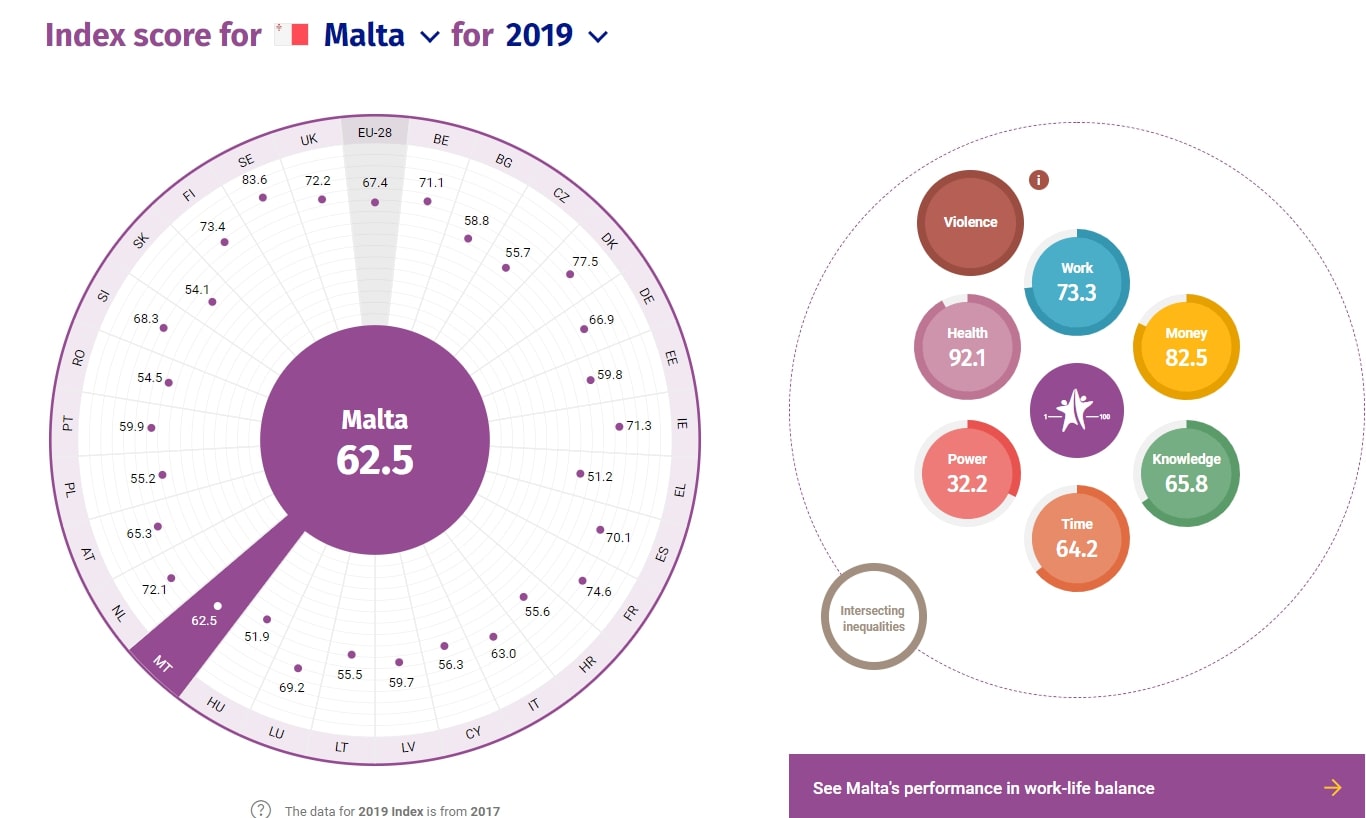 According the EU Commissioner for Justice, Consumers and Gender Equality, Věra Jourová, ‘Gender inequality is holding Europe back from reaching its full potential. I am proud of what we have achieved, however now our actions need to make a difference on the ground. Our Work-Life Balance Directive adopted this year will be a game-changer for women and men across Europe. The rules will support more equal sharing of caring responsibilities, which will allow women to stay on the labour market and take on challenging roles or management positions.’

This year’s Gender Equality Index takes into account work-life balance as part of its calculations. The report found that over a quarter of women (28%) and a fifth of men (20%) were not eligible to take parental leave.

The EU Work-Life Directive was recently ratified in the European Parliament, a measure negotiated by the Maltese MEP David Casa.

The directive provides a series of new provisions and rights that parents and carers can take in order to seek leave to look after children and loved ones.