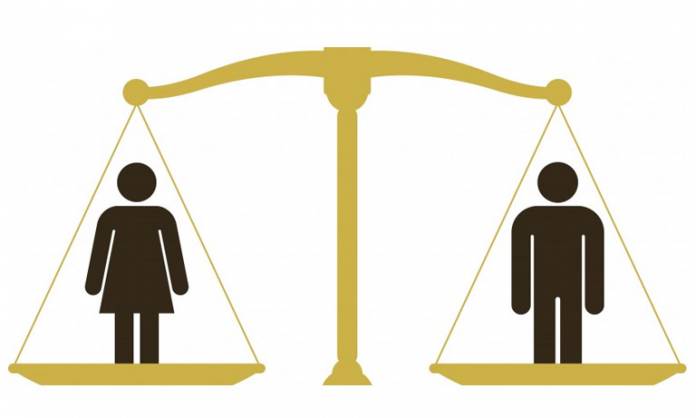 There are still challenges that still need to be addressed in relation to the gender pay and pension gaps, Equality Commissioner Renee Laiviera said during her concluding remarks at an online conference which marked the end of an EU co-funded project, Prepare the Ground for Economic Independence (PGEI).

Laiviera noted that the final conference gave the participants an opportunity to scrutinize the challenges which have not been addressed in relation to the gender pay and pension gaps. She highlighted that by addressing such issues one would empower both women and men to reach their full potential in the economic sphere.

Gender pay gap does not only weaken the economic independence of women while in employment, the Commissioner noted, adding that inequalities tend to accumulate with age translating into a significant gap in pensions at retirement age.

By ensuring equal pay for work of equal value, women’s earnings increase throughout the life-cycle, she explained, adding that a woman’s economic independence is enhanced while curbing her risk of falling into poverty or social exclusion.

Throughout the duration of the project, the National Commission for the Promotion of Equality launched a set of initiatives to address the gender gaps over the life course that hinder women’s economic independence.

“Such measures contributed to a significant increase of 16% in the participation of women in the labour market in the last five years.”

“Strengthening the principle of equal pay for work of equal value is indeed a crucial prerequisite for equal economic independence for women and men and for gender equality in general,” she said.

The aims and objectives of the PGEI project which ran between September 2018 and August 2020 were explained by Frantz. The project had three main target groups; students, working age adults and organisations. The project included an information campaign on gender pay gap, the gender pension gap and inactivity as well as an awareness raising campaign with the aim to generate discussion.

Micallef explained that training was given to students, career guidance teachers, and career advisors focusing on gender segregation in the education sector and in the labour market.

67 participants from state schools in Malta and Gozo attended the training sessions.

The project was co-financed by the Rights, Equality and Citizenship Programme 2014-2020.

12% of Maltese women took work-breaks to raise children, in 2018

“Using ‘handyman’ instead of ‘handyperson’ in job adverts is discriminatory” – NCPE