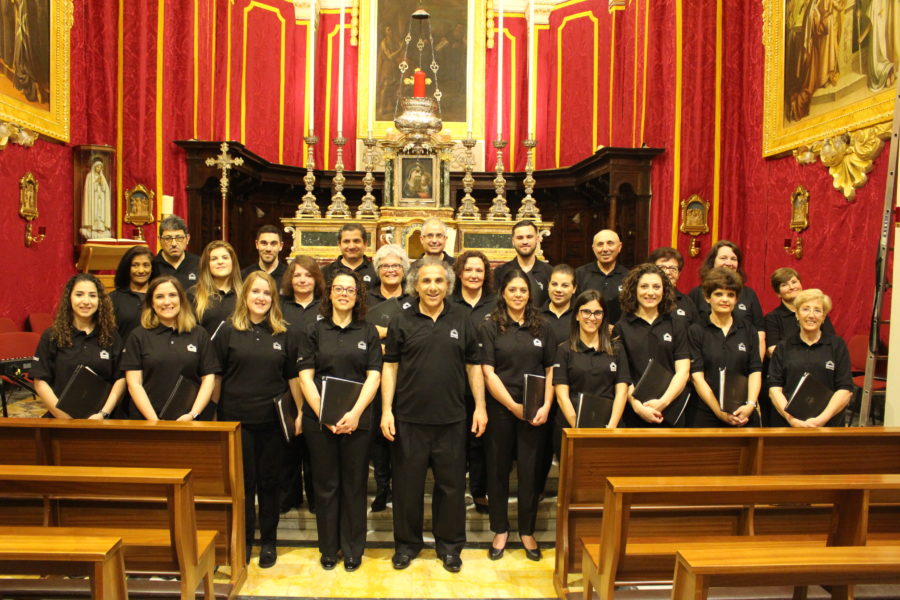 On the 7th June 2019, Gozo’s Gaulitanus Choir will fly to Italy for a concert-tour of Assisi and Rome, following invitations from Rome’s Festival di Pasqua and the Cappella Musicale of Assisi’s Basilica Papale di San Francesco.

The choir will open its artistic events with the animation of a mass at the majestic Basilica di San Francesco in Assisi, before moving on to Rome to participate in the 22nd edition of the Festival di Pasqua. The Gaulitanus Choir will be giving the festival’s concluding concert, the Concerto di Pentecoste, on Pentecost Sunday at the splendid Basilica dei Santi XII Apostoli in the very heart of Rome. The choir will also be animating the mass at the basilica before the concert. 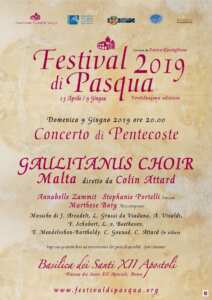 While Assisi will thus be added to the impressive list of Italian cities and towns in which the Gaulitanus Choir has performed in the past, this will be the choir’s second appearance in Rome’s Festival di Pasqua, following its successful participation in 2017.

This Rome venture ensues from the choir’s collaboration with the founder and artistic director of the Roman festival, Enrico Castiglione, for its operatic production during Gaulitana: A Festival of Music.

For this concert-tour, the choir’s repertoire will include a mixture of classical international sacred excerpts and compositions by its founder-director Colin Attard, who will also be directing the choir during this foray abroad.

This Assisi-Rome concert-tour is endorsed by Arts Council Malta as part of a broader programme of international events involving the Gaulitanus Choir.