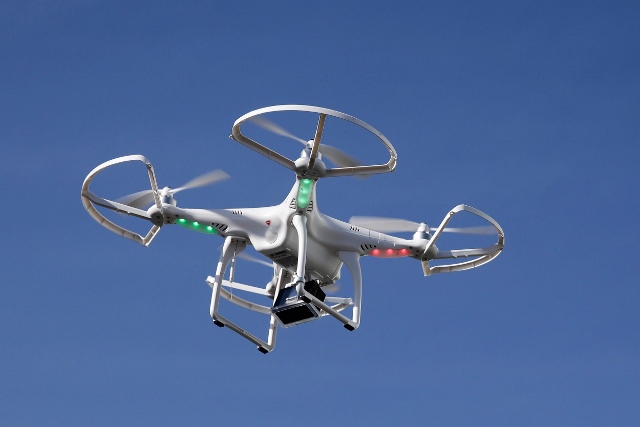 Gatwick airport operations have resumed for the second time in as many days after fresh drone sightings. The airport closed for another 90 minutes earlier Friday evening as a safety precaution following Thursday’s drone debacle.

A spokesperson for the UK’s second busiest airport said earlier today that military measures in place meant it was now safe to fly again after “confirmed sighting of a drone.”

Flights have now resumed. Airfield movements were suspended while we investigated this as safety remains our main priority. The military measures we have in place at the airport have provided us with reassurance necessary to re-open our airfield.

The airport was initially closed Wednesday at around 9.30pm, reopening Friday morning after two drones flying around the runway resulted in mass delays and cancellations affecting people’s travels the world over. British Police are investigating what they are considering “persons of interest”.

Six flights from and towards Malta were adversely affected yesterday by difficulties at Gatwick after drones were seen flying around the UK’s busiest airport.

Coronavirus: Your rights in case of flight or holiday cancellations