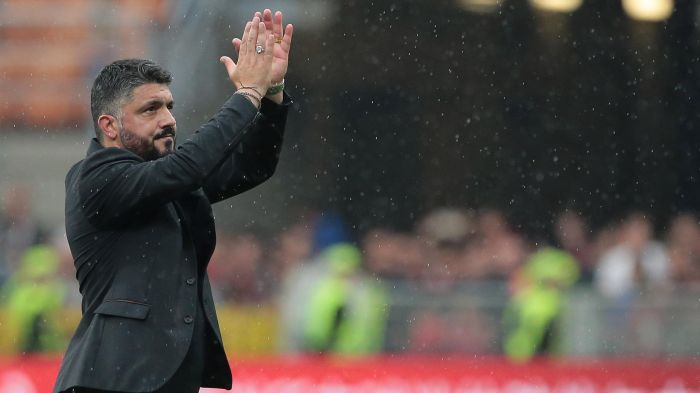 Gennaro Gattuso has stepped down as AC Milan’s coach after his team failed to qualify for the Champions League. The former midfielder, who won numerous trophies with the Italian side as a player, had a contract running until 2021 but decided to call it a day after a season-ending 3-2 win against SPAL.

Gattuso was appointed as the rossoneri‘s coach in November 2017 after the club decided to part ways with Vincenzo Montella. Known for his tenacity and passion for the game, Gattuso told the Italian press:

“There was not a precise moment in which I decided, it was the sum of these 18 months as coach of a team that for me will never be like the others. Months that I lived with great passion, unforgettable months.”