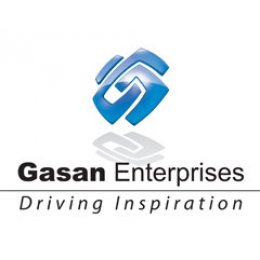 Business tycoon Mark Gasan, contacted by Newsbook.com.mt, has denied all knowledge of the offshore company, Macbridge. PN MP Jason Azzopardi, who had alleged the connection described this denial as the “mother of all coincidences.”

Journalistic investigations had revealed emails by Nexia BT, the accountants of Minister Konrad Mizzi and Chief of Staff Keith Schembri, stating that Macbridge and 17 Black were to pass on millions into the Panama companies belonging to Schembri and Mizzi.

“No knowledge, no connection” – Gasan

Newsbook.com.mt reached out to Mark Gasan after Jason Azzopardi, in a post on Facebook clearly stated that there is a connection between Macbridge and the Gasan Group, which are also shareholders of Electrogas.

“I – and all involved within the Gasan Group – have no knowledge of, or connection with, Macbridge. We do not know who owns or controls Macbridge and have never had any relationship with the company. We first learned of its existence, when its name became public” answered Gasan.

Gasan refused to answer the question whether or not he was contemplating any legal action against Jason Azzopardi MP.

Jason Azzopardi described the denial of Gasan about Macbridge as the mother of all coincidences.