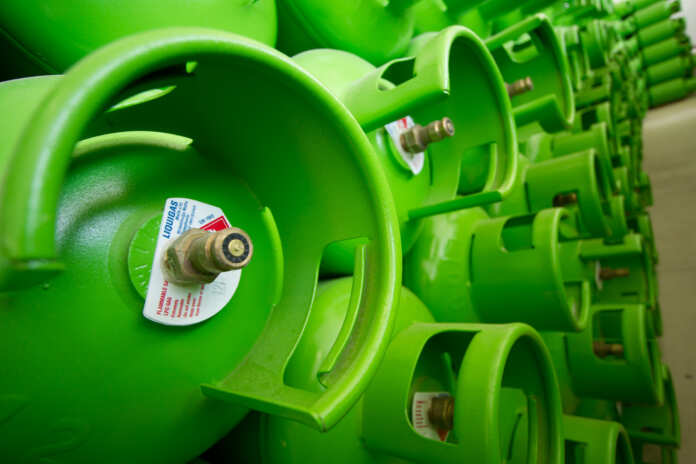 The government announced that the prices of cooking gas will go down from Wednesday, in a statement on Tuesday. However in a statement issued on Tuesday evening, Liquigas Malta, the main supplier of gas, said that the reduction was announced without any consultation with the main supplier and has requested an urgent meeting with the Energy Minister Michael Farrugia on Wednesday.

The main supplier of gas said that the meeting is being called to clarify the situation and that the 12kg gas cylinder will retain the same selling price of €16.

The Energy Ministry said that the decrease comes at a time when employees are receiving government assistance in order to safeguard their jobs amid the coronavirus outbreak.

The decrease follows a substantial drop in oil and gas prices over the past week as coronavirus slowed economic activity worldwide.

Oil prices have increased after a call between American President Donald Trump and Russian President Vladimir Putin raised hopes that tensions between Russia and Saudi Arabia may start to ease.

Brent crude prices rose as much as 3.5% overnight after hitting an 18-year low of less than $23 per barrel on Monday.

Partit Nazzjonalista in a statement said that it welcomed the reduction in prices. However, it noted that the prices would be reduced thanks to the two main importers and the global situation regarding gas prices, unlike what the government declared.

The Opposition noted that the government could have had more control over the prices of other fuels such as petrol or diesel or the price of electricity bills.

In a statement signed by the Opposition Spokesperson for Energy, David Agius, the Opposition said that this shows that the government’s hands are tied following “corrupt deals” and the sale of state assets to private and foreign companies. Such deals allow the private to monopolize the sector and set the prices. The Opposition referred to a recent interview with Finance Minister Edward Scicluna in which he acknowledged that the government could not slash the utility bills due to its Chinese partners that bought shares in Enemalta.

The Opposition has repeatedly called for the utility bills to be slashed amid the coronavirus pandemic after the global oil price has hit an all time low. Current oil prices are very different when compared to the 2008 financial crisis and therefore allow for such reductions, the PN observed.

“Corruption and incompetence have a price for which the people are paying,” Agius said.