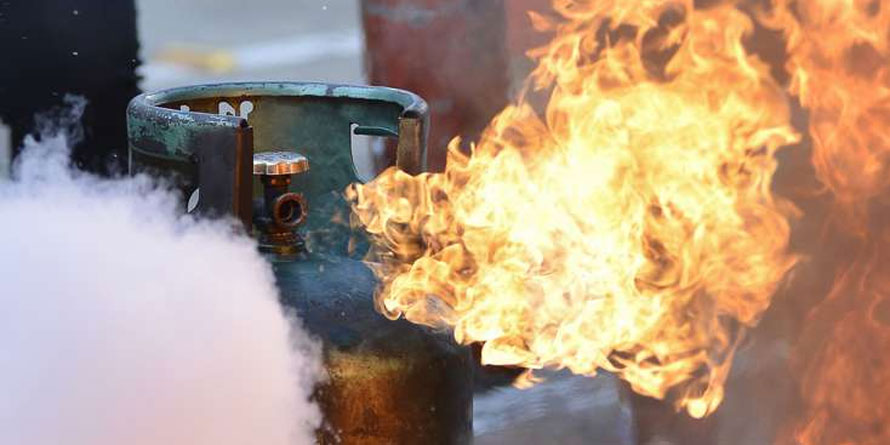 Members of the Civil Protection Department intervened Monday evening as a gas cylinder caught fire in a residence in Birzebbugia. Ironically, the incident took place while Minister for Energy Joe Mizzi was informing the House of Representatives that the gas cylinders are regularly checked and rigorously tested for safety standards. He also informed the house that two other incidents, reputedly involving gas cylinders, were in effect, not resulting from gas cylinder defects.

Police spokesman said that the fire started at about 18:30h in a house in Triq San Guzepp. It is as yet unclear if there were people in the house at the time the fire broke out.

Following a spate of alleged gas-ignited fires, the authorities had assured that more stringent tests would be imposed.

Man dies after forklift falls on top of him

Birżebbuġa murder: What do we know up to now?