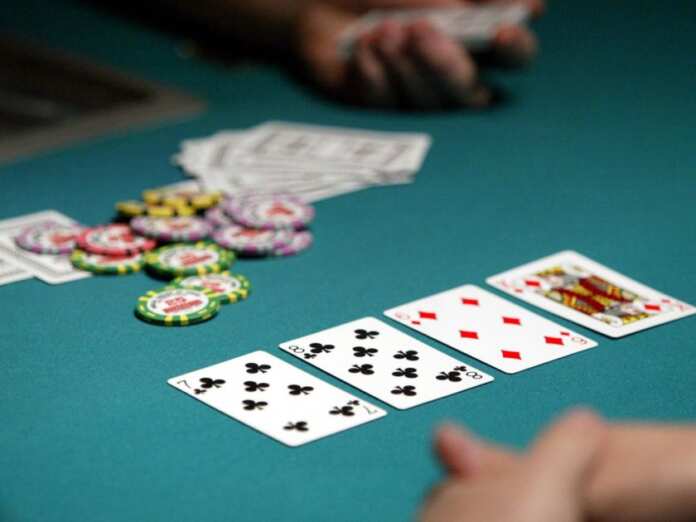 Just over half of those surveyed says skills gaps in the gaming industry are caused by a lack of work experience or qualifications, Malta Gaming Authority has reported.

One quarter of respondents said there is significant competition for people from other firms, while another quarter reported that there weren’t enough people with the skills. A further third pointed to a lack of work experience.

These lack of qualifications are understood to exist around technical areas while skills are focused around languages.

The survey was conducted by the Information Unit of the MGA which attempted to understand the root causes of employment gaps in their industry.

The survey also documented the efforts of gaming companies to address the gap.

In its findings, the MGA said that 55% of firms were involved in organised in-house training while 21% invest in overseas training. In-house, according to the report was a  favoured strategy among 67% of larger firms interviewed, but this primarily focused on skills specific to the company and not universally.

In concluding the report, the MGA points to efforts to address the gap through the work of the European Gaming Institute of Malta (EGIM), a collaboration of the MGA and MCAST.

‘This strategic initiative aims to develop a talent pool in the gaming industry and create more long term careers for both local and foreign students, through educational programmes which will enhance the sustainability and growth of the workforce in the sector.’, the report said.

Monique Agius   January 19, 2020
Former Deputy Police Commissioner Silvio Valletta was ordered off the investigation after the family of the slain journalist argued that his involvement was in breach of their human rights. The Caruana Galizia family had maintained that Valletta had a conflict in the investigation since he was married to a cabinet minister which made him a politically exposed person.

Reuters   January 19, 2020
Germany and the United Nations hope to persuade Russia, Turkey, the United Arab Emirates and Egypt to push their opposing camps to agree on a lasting truce in Tripoli, home to the internationally recognised government.