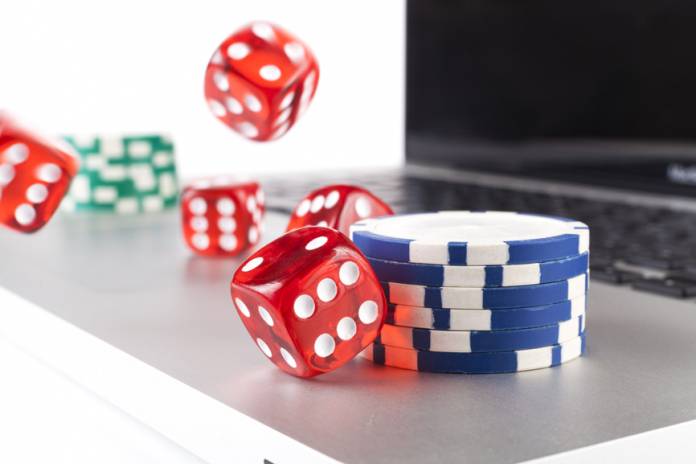 Swedish online gambling operator LeoVegas has ditched plans to relocate to new bigger offices in Malta as part of a series of cost-cutting measures being carried out by the company.

The company, whose headquarters are in Stockholm but whose online gambling operations – and most of the staff – are based in Sliema, has reduced its headcount in the past year, with the number of full-time equivalent employees falling from just under 900 to around 800, leading the company to cancel its contract for the lease of new, larger premises in Malta. While the cancellation entails penalties, the company said that it will result in annual cost savings of €1.7 million.

In a statement, LeoVegas said that it was carrying out strategic changes related to the group’s organisation and to developments in the UK market.

It said that its Royal Panda brand will be leaving the UK, instead focusing on fast-growing markets in Europe and beyond, while the brands which receive managed services through the Rocket X brand will be migrated to the group’s own technical platform.

“As a result of the company’s efficiency improvement work, a planned relocation to new offices in Malta is being called off,” LeoVegas said, adding that the various initiatives would lead to annual cost savings of approximately €3.7 million. Restructuring efforts will entail one-off costs of €6.1 million, and the company is also recognising an impairment loss of approximately €10 million on its investment in Royal Panda.

“The strategic initiatives we are now carrying out will create optimal conditions to be successful in the large, but at the same time complex, UK market. The consolidation of brands into one and the same platform will contribute to large economies of scale in the Group – both by allowing us to fully utilise our multibrand technology and through a more efficient organisation” group CEO Gustaf Hagman said.

“Already during the second half of last year, the LeoVegas and Rocket X managed brands in the UK began to perform favourably, and the new structure gives us a good starting point to increase both growth and profitability in the UK market during 2020. At the same time, Royal Panda – which has struggled with weak performance in the UK but has performed well in other markets – can now focus fully on growth outside of the UK and also launch the brand in a couple of new markets in and outside of Europe.”

The company reconfirmed its commitment and investment in Malta – Govt

Five days later, Parliamentary Secretary for Financial Services and Digital Economy Clayton Bartolo denied reports published in the local media with regards to LeoVegas’ investments in Malta. In a statement, it was said that during meetings held with LeoVegas’ Chief Financial Officer, the company reconfirmed its commitment and investment in Malta.