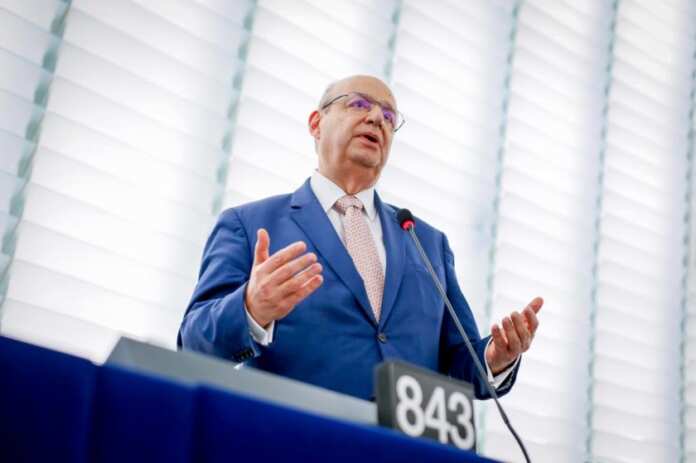 The Member of European Parliament Francis Zammit Dimech wants to bring about a reconciliation between the different approaches within the Nationalist Party (PN).

He said this to Newsbook.com.mt, and then went on to say that he will continue to fight to bring about reconciliation as he has always done “out of utmost loyalty to the Party and to our country.”

Zammit Dimech maintained that he will do this so that the PN will always remain “strong and effective in its political mission in favour of the people of Malta.”

He also pointed out that the result of the magisterial inquiry does not exonerate Keith Schembri and Konrad Mizzi, who were both found to own secret companies in Panama. Seeing as the Prime Minister considers owning these types of companies as something serious, he cannot keep ignoring the situation in the hopes that it will go away. He must take action against Chief of Staff Keith Schembri and the Minister Konrad Mizzi.

Earlier, 10 Parliamentary Members, 2 members of the Administrative Council and a number of activists supported Simon Busuttil, while MEP Roberta Metsola called for meetings between the Parliamentary Group and the Executive.

The support shown to Simon Busuttil was due to yesterday’s speech given by the Leader of the PN Adrian Delia, where he called for Busuttil’s suspension, due to the magisterial inquiry’s conclusions on Egrant.