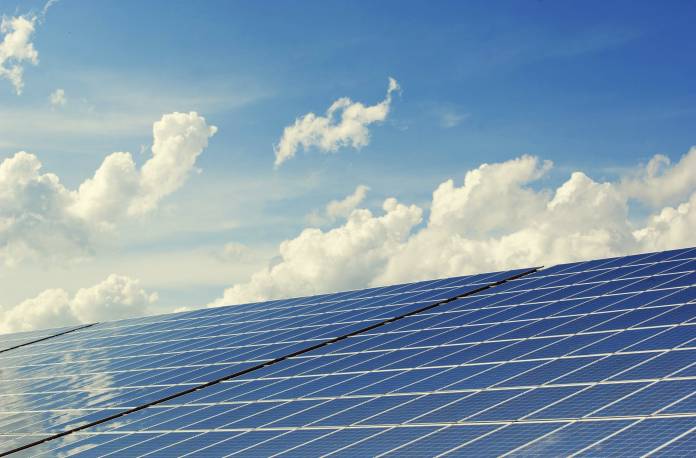 Malta is keeping an eye on technological developments when it came to boosting its renewable energy potential, with Energy Minister Michael Farrugia arguing that present technology did not provide for a feasible way to end Malta’s reliance on fossil fuels.

In reply to a parliamentary question by Labour MP Jean Claude Micallef, Farrugia noted that 20% of Malta’s territory would need to be covered in solar panels to cover its energy needs, rendering reliance on them logistically impossible.

Instead, he highlighted technologies that were being presently developed, although they had not yet proven to be efficient or price-effective.

Farrugia specifically mentioned floating windfarms and floating solar farms, as well as harnessing the power of the waves. He noted that in any case, such offshore power generation needed to be installed away from the coast, since much of Malta’s waters were protected because of their Posidonia oceanica meadows.

But as he had done last week, he highlighted that this too needed to await future developments: the existing European grid did not cover southern Europe, and the price for green hydrogen – produced from water with the help of renewable energy – was still prohibitively expensive.

Farrugia did, however, point out that converting to LNG power generation has meant that Malta’s biggest challenge in bringing carbon emissions down is no longer its power plants, but other sectors such as transport and construction.

Palestinians turn to the sun to reduce their power shortfall