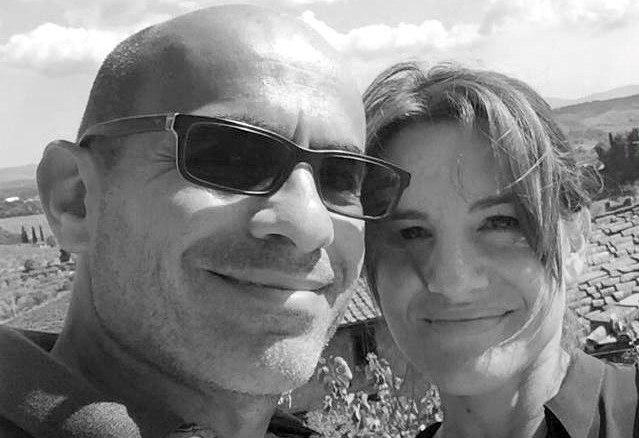 The funeral of radio presenter Terry Farrugia will be held this afternoon, it has been announced.

The news was announced on the Facebook page ‘Terry Time’ set up exclusively to collect money to support his cancer care.

The announcement states that the funeral will take place at 2PM at the Sanctuary of Divine Mercy in San Pawl tat-Targa. The family is asking attendees to bring cards and flowers and also to make a donation to Puttinu.

A number of radio stations have also held a minute silence in respect to Terry. The announcement of the funeral comes only a few days after the former VIBE and BayFM radio presenter passed away.

FUNERAL ANNOUNCEMENTTuesday we celebrate the life of a friend, mentor, colleague, boss and most of all an inspiration to us all.

Back in April 2016, Terry was diagnosed with Acute Myeloid Leukemia which he started a course of treatment and chemotherapy to eradicate.  After one year it was discovered that his cancer had returned thus requiring more aggressive treatment and a bone marrow transplant. Although a local donor could not be found, Terry was taken to the UK for the transplant in March 2018.

First tests indicated that it had been successful but later assessments showed that there were small signs of cell disease returning. Shortly after, it was confirmed that Terry had cancer again. Doctors decided to seek a different type of medicine.

‘Terry Time’ was formed earlier this year as a dedicated site to help raise €500,000 to support the cost of Terry’s treatment in Houston Texas.

Terry Farrugia began his career in the early nineties with the Radio Island Sound with its ‘Terry Time’ program. He then began working with Bay Radio and later with Vibe FM. In 2009, Terry was station manager of Vibe FM.