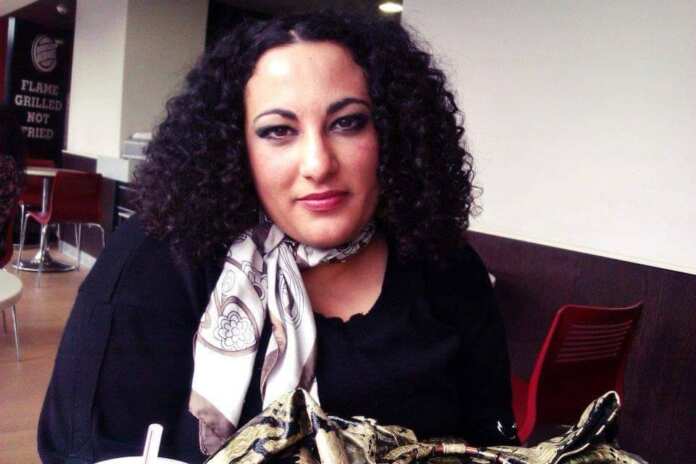 Police Superintendent Edel Mary Camilleri will be laid to rest on Wednesday 19 December. The funeral will take place at Xagħra Parish Church in Gozo. Gozo woke up shocked to the news, when Camilleri lost her battle to cancer and passed away on Saturday.

The Malta Police Association in a statement said that nothing was worse than losing one of their brothers. The Simon Schembri Blue Light Foundation said that Camilleri was known for being pro-active and jovial person.

Saddened with the news of the passing away of our beloved Supt. Edel Mary Camilleri, Aged 43. Condolences to her family and members of the Malta Police Force. May you rest in peace dear Madam.