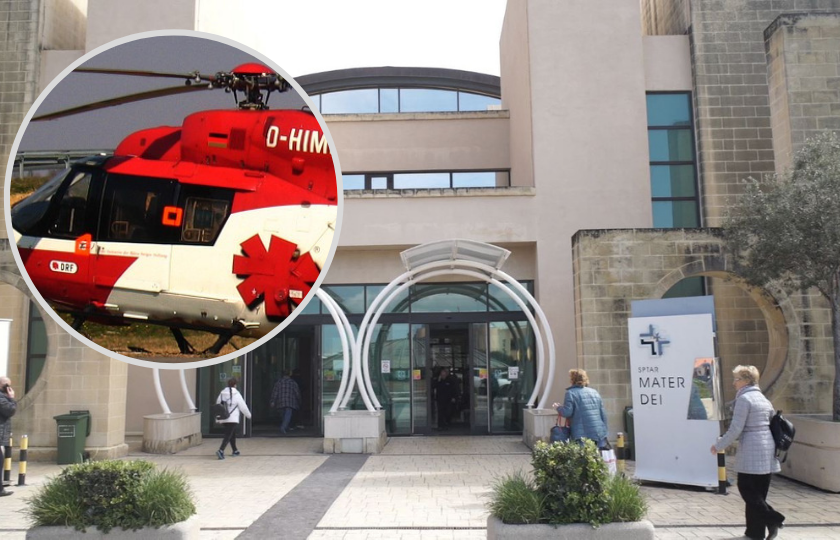 Friends of a 45-year-old father of two, who is in a coma after a 4-storey fall, are collecting funds so that he can be transferred to the UK to be next to his relatives.

The Evening Standard also added that the British national had fallen from a balcony of a hotel located limits of Marfa. He was indicted in a coma at the hospital due to his injuries.

The man’s partner said that she only know that the incident happened on a night in mid-August.

The man’s friends and relatives are aiming to collect around €20,000. This amount will help finance the air ambulance which will transport him back to the UK.

Those wishing to donate for this cause may do so here.

House of Commons vote in favour of new lockdown measures