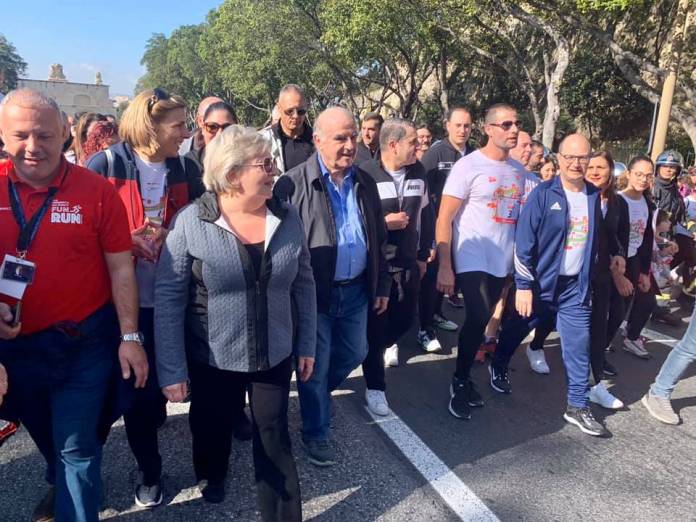 The eleventh edition of the President’s Charity Fun Run was held on Sunday morning after it had been postponed due to bad weather in November.

Speaking about the activity, President George Vella said that the activity is a big feast which encourages the Office of the Presidency. He added that it made him proud that he was appointed as Head of State. 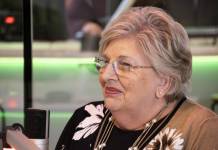 He explained that such activities as well as the annual fundraising telethon show the true character of the Maltese.

Prime Minister Robert Abela said that the annual Fun Run had three aims; national unity, social conscience and promoting physical activity. He remarked that the Fun Run was a celebration that brought together the Maltese as a nation.

Opposition Leader Adrian Delia could not make it to the event since he is unwell. Instead, Partit Nazzjonalista’s Deputy Leader David Agius was in attendance. Addressing those gathered, Agius remembered the work carried out by President Emeritus George Abela who was behind the original idea of the Fun Run and President Emeritus Marie-Louise Coleiro Preca who strengthened the annual activity turning it into a national event.

However, on his end, Delia put up a post on Facebook praising the Maltese for their attendance. He thanked everyone for their participation in raising funds for a good cause.