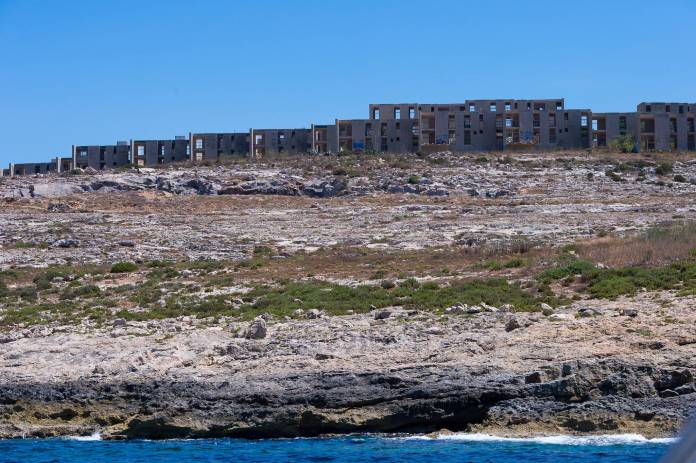 The Malta Developers Association, MDA, said that any potential agreement of public land should be primarily based on the current market value of the land in question.

The association said this in a statement issued on Monday in which it says it has noted ‘the sudden renewed interest in the media and comments made on behalf of a consortium, regarding a possible agreement with the government on the development of prime public land in Bahar iċ-Ċagħaq, known as the White Rocks an area that covers 450,000 square meters.

The MDA said that what happened in the case of other massive property development projects on public land, under different administrations, should not be repeated.

The association said it will not tolerate fiddling on market value, lack of transparency or any sort of state aid to turn public land into private speculative projects as this is not in the interest of the economy and the common good apart from the fact that the public has the right to obtain value for money for public land.