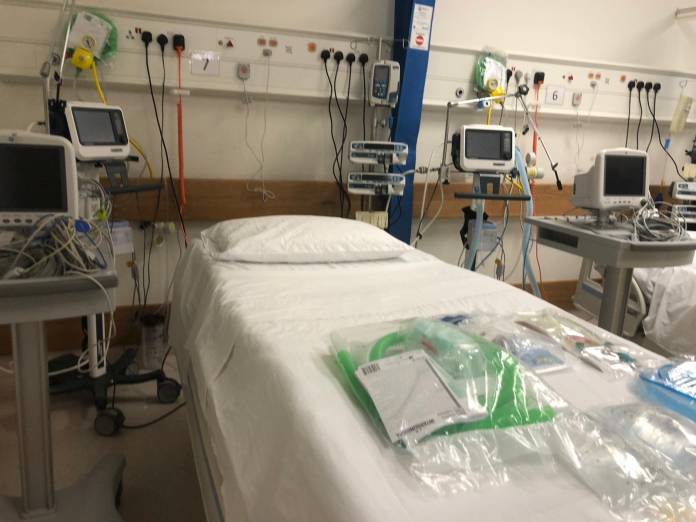 The Malta Union of Midwives and Nurses (MUMN) is saying that having a full Intensive Treatment Unit (ITU), a lack of nurses and 6 Covid-19 cases for weeks on end has brought “a total collapse of the system”.

MUMN addressed an open letter to the Minister for Health Chris Fearne to inform of a crisis and an ultimatum in both the ITU and Pillar 4. The ITU has reached maximum capacity, and Pillar 4 is striving to cope with the heavy work load. This means that nurses are resorting to MUMN since no proper decision is being taken by Mater Dei Hospital (MDH) management.

The letter stated that there were protocols in place for when the ITU has a large number of Covid-19 cases, such as reducing elective surgery so that extra nurses would be deployed in ITU. These are being “conveniently ignored”.

MUMN is saying that it is clear that electives need to be reduced so that nurses in the main operating theatre (MOT) can help nurses in the ITU. Furthermore, MUMN pointed out any new recruits in ITU at this stage would not elevate the pressures in ITU due to the simple fact that a trained ITU nurse takes 8 weeks to be able to operate a ventilator.

The union concluded its statement by saying that should there be no decisions taken on such a crisis, directive in theatre and and the ITU will be taken by the MUMN.