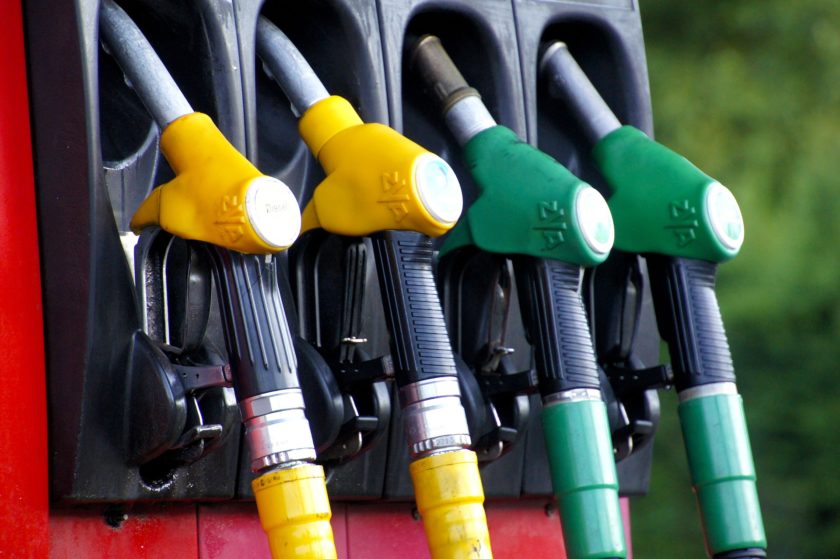 The Nationalist Party has accused the government of being more focused on land speculation rather than protecting it.

This is part of the criticism which the PN has levelled at the government over revisions to the fuel station policy, something they say only results in losing more agricultural land.

They stated that changes as they stand are confronting the serious problems over the relocation of current fuel stations, the extent of their footprint and what will happen to them once electric cars are phasing in and fuel based are phased out.

The result of a Parliamentary Committee meeting on the revisions last week, called for the current proposals to be sent back for a third time to the Planning Authority. It was felt that there were still issues outstanding.

‘When will the revised fuel station policy be put into motion?’ – Azzopardi

The delay has angered environmentalist groups who argued that this would mean that outstanding applications would end being accepted or rejected subject to existing policy.

The PN explained that there was a serious lack of clarity over areas like the overall footprint of a fuel station outside of development zones nor anything preventing sites of commercial activity becoming fuel stations.

They added that there was nothing which discussed the future of these stations once fossil fuels were phased out and replaced by electric vehicles.