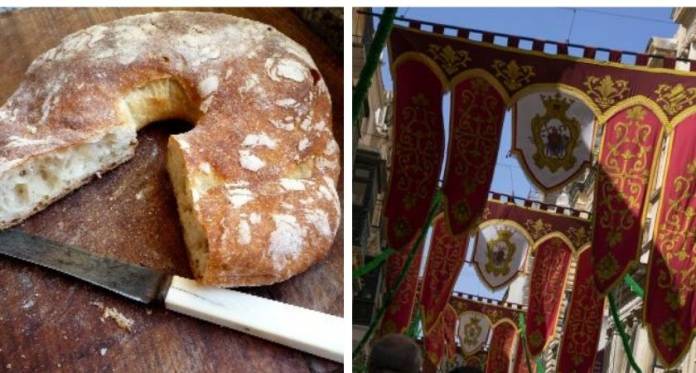 The ftira and Maltese village feasts have been included in the list of intangible cultural heritage by UNESCO, National Heritage Minister José Herrera said.

Speaking during debate on a law amending the Local Councils’ Act, Herrera also announced that the government will be pushing forward the inclusion of three new sites in UNESCO’s list of World Heritage Sites. Presently, 3 such sites are recognised in Malta: Valletta, the Ħal Saflieni Hypogeum, and, collectively, the megalithic temples.

They have been on the tentative UNESCO list since 1998 – along with Dwejra, the Knights’ fortifications around Maltese harbours, the catacomb complexes and the Victoria Lines – but Herrera announced that a committee within Heritage Malta is to be appointed to work towards their inclusion on the formal list.