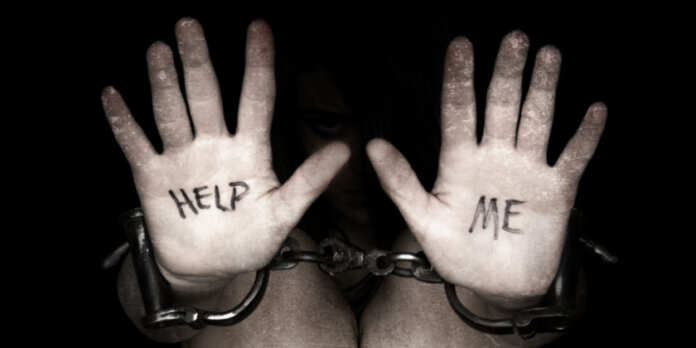 In a number of parliamentary questions, PN MP Claudette Buttigieg asked for statistics dating back to 2014, but the figures supplied by Falzon show that statistics are only available from 2018 onwards. That year, as in 2019, the foundation worked with 48 individuals, of whom 23 were known and 25 were new cases.

Last year, the FSWS worked on 9 new cases, whilst continuing to work with 39 other individuals.

Most victims hail from Philippines, Ukraine

An overwhelming majority of the trafficking victims hailed from two countries: the Philippines and Ukraine.

Last year, the FSWS provided assistance to 23 Filipinos (15 women and 8 men) and 15 Ukrainians (8 women and 7 men). The remaining cases involved 4 Mauritanian women, as well as 4 more men (from Bangladesh, India, Nepal and Romania) and two more women (from the Gambia and Moldova).

Last year, he added, the FSWS organised its first inter-ministerial conference on the subject, as well as the provision of specialised training to its team of professionals. This training included a week of familiarisation in the UK, facilitated by the British High Commission in Malta.