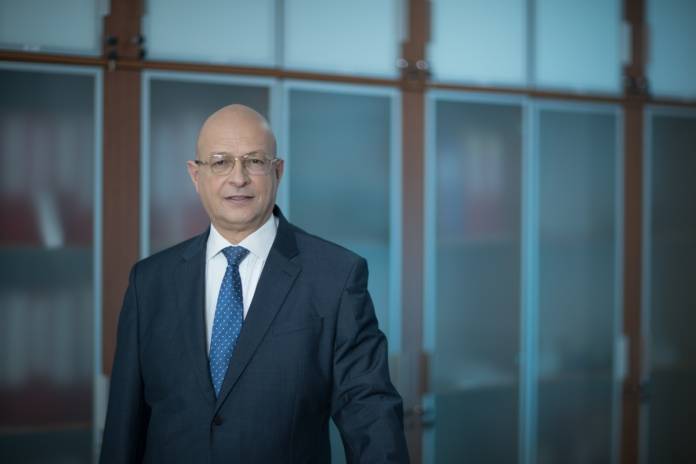 FSWS Chief Executive Officer Alfred Grixti has been appointed as a member of the Board of Trustees of the European Social Network (ESN). This is the first time that such a post is being occupied by a Maltese person.

Grixti said that this is an achievement both for the Foundation for Social Welfare Services and Malta. He said that during such challenging times social services are the solution for many members of our society. FSWS has always been instrumental and rose to the occasion during the COVID19 challenging times.

He said that from this position he will work in tandem with the other board members of the European Social Services so that the FSWS professionals will continue to benefit for the best interest of its service users.

Over 50 children are waiting for a foster home

Monique Agius   July 11, 2020
Department of Cardiology chairperson Dr Robert Xuereb has been elected as a Nominating Committee Member on the European Society of Cardiology Governing Board.