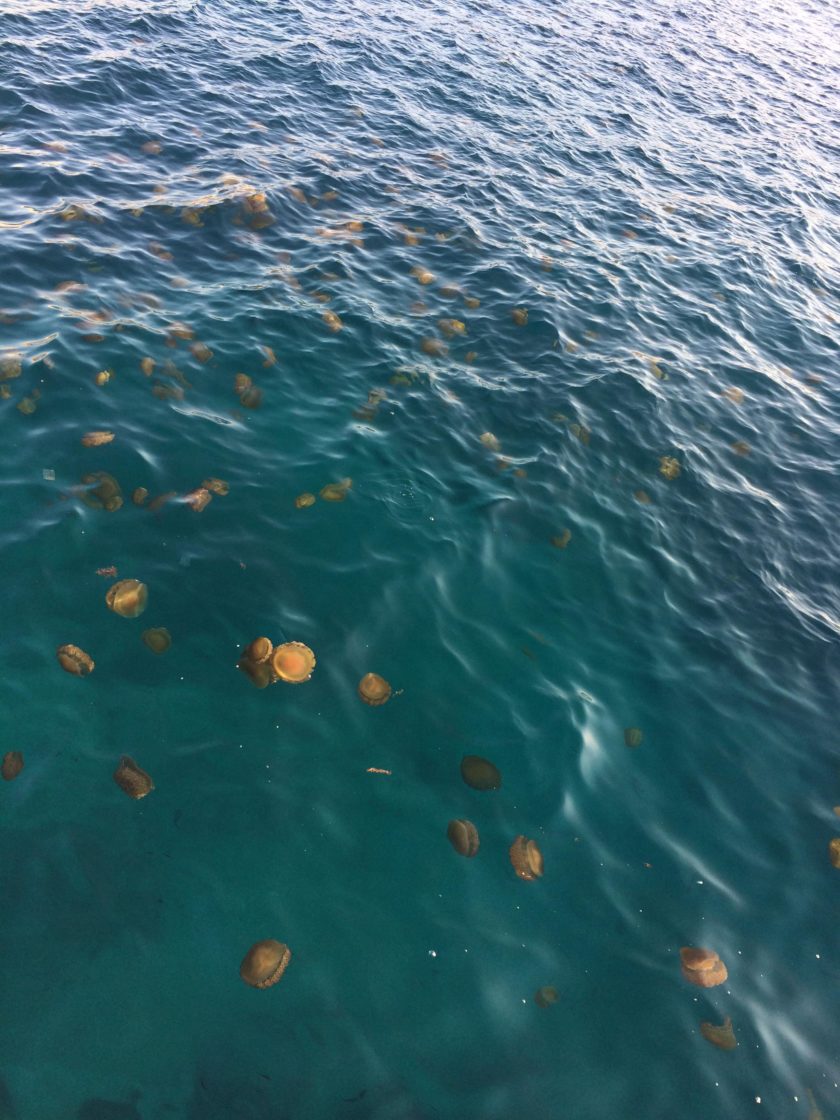 It was also reported that the same species of jellyfish were taking over the waters in Ċirkewwa and was also sighted in Xlendi, Dwejra, Ħondoq ir-Rummien, and all over the West – South-West coast of Malta.

Jesmond Saliba   August 11, 2020
Following the incident, the White House was placed on lockdown. The suspect was eventually shot by the police officers.