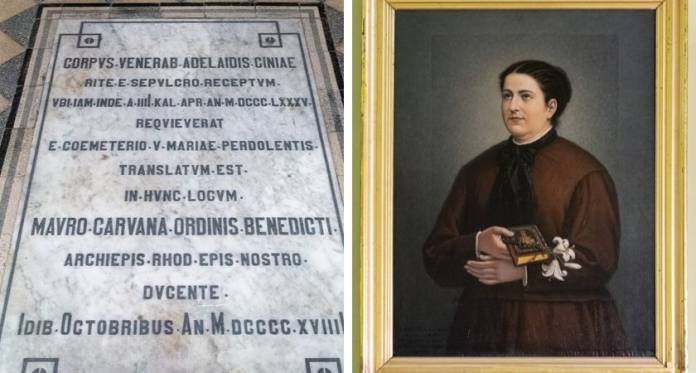 Archbishop Charles Scicluna will ask for the reopening of Venerable Adelaide Cini’s beatification cause. The laywoman will be beatified if she satisfies the necessary criteria. 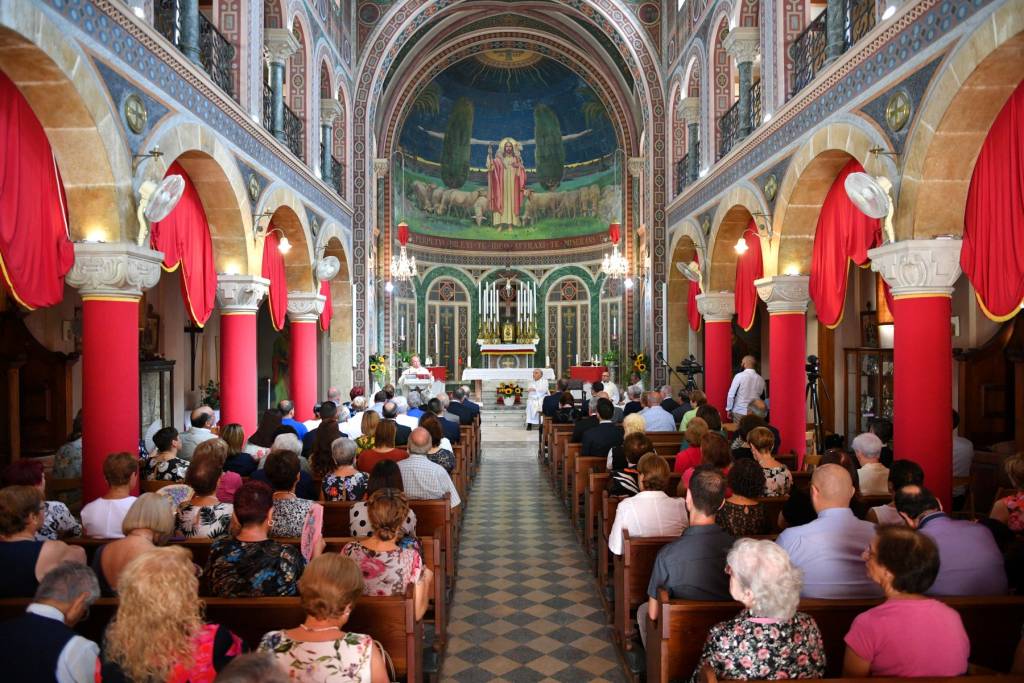 Archbishop Scicluna highlighted that the idea is to make Cini’s work among the most vulnerable individuals within our society, known among the Catholic world. Cini spent her life working with women victims of prostitution and their children.

Mgr Scicluna had said that the Church is following in the footsteps of Cini, hailing her vision and work a hundred years earlier with the most vulnerable, during his homily on 29 September.

Read: “If we do not share what has been entrusted to us with those that need the most, we will be judged”

Recently the Adelaide Cini Institute was handed over by the Church to Hospice Malta in order to for the foundation to establish the first palliative care hospital.

Who is Adelaide Cini?

Adelaide Cini was the thirteen child coming from a wealthy family. She was born on 25 October 1838.

She was 18 years old when she went to knock at the door of the Convent of St. Catherine in Valletta. The pious Sister Giuseppa Baldacchino who met her at the barred familiar window was impressed to see this thin weak daughter of the wealthy pasta factory owner in front of her asking to be accepted as a postulant nun.

Later Sister Giuseppa was convinced of Cini’s religious background, but as she was under a psychological strain following a marriage proposition to which her parents objected, she advised Cini to return to her home and wait for God to show her the real nature of her vocation.

Later Cini came across a young Sicilian prostitute who was becoming known for her activities among the more affluent sectors of society. She befriended the woman and persuaded her to live with her at her parent’s home.

The Sicilian woman had redeemed herself, and Cini embarked on a mission among numerous abandoned girls from the poorer classes of the Maltese society. With the financial help of John Asphar and his wife Angelica she opened her first home for unmarried mothers.

Cini turned her father’s pasta factory into a conservatory for the more needy girls following her father’s death.

Cini died on 28 March 1885, aged 46. She was originally interred at the Santa Maria Addolorata Cemetry in Paola. Her remains were exhumed and transferred to her Institute on October 15,1919.

An informative process about her life was opened by the then Diocese of Malta in 1907. Pope Pius X declared her venerable on February 23, 1910.

Everyone is invited to attend mass on Tuesday 15 October at 7pm. The mass will be celebrated at the Church inside the Adelaide Cini Institute in Santa Venera.

Watch: ‘Online transition made it more difficult to communicate’ – ŻAK...