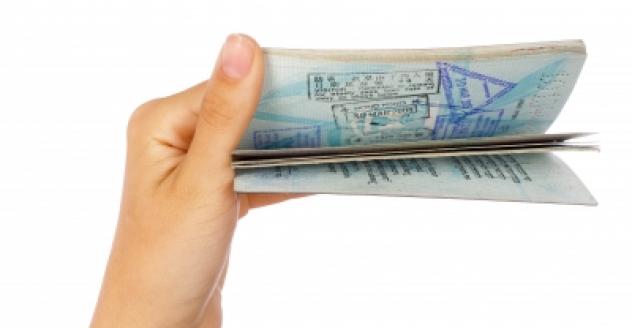 Rule of Law NGO Repubblika has said that information uncovered in a recent French investigative programme, could amount to 10 likely breaches of Maltese law.

Questions put to the Police force last week by Newsbook.com.mt have so far remained unanswered.

This forms part of the NGO’s call for an in genere inquiry to investigate ‘suspected trading in influence’ which emerged from the ‘Enquête Exclusive’ program broadcast on the French TV station ‘M6’.

The program, aired the previous week, uncovered, through the use of hidden cameras, how a senior partner within the Maltese law firm Chetcuti Cauchi boasted to the undercover journalist that they had personal connections to key members of the current government.

‘Citizenship scheme should be suspended’ – PN

The journalist had been attempting to arrange citizenship for a fictitious client through the law firm, given that they specialized in advising clients on the Maltese citizenship scheme.

It also emerged that the firm had been authorized to use the Prime Minister’s office to film the company’s promotional video. Farrugia Portelli is also pictured endorsing the company, Repubblika explained.

‘Notwithstanding the fact that Repubblika disagrees with the very principle of commoditizing citizenship, we also consider reprehensible the flippancy with which national security and the security of European member states and partners appear to be considered when clients of the passport scheme are able to override criminal records. This is, however, not surprising since the law regulating the passport scheme gives ministers unfettered power to override any disqualification to a citizenship application including a history in terrorism, crime or associations that harm Malta’s reputation’ said the rule of law NGO in its statement.

‘We allege that over a period of time there has been complicity, conspiracy and association in a criminal activity that includes bribery, trading in influence and false declarations in a public record among other crimes,’ Repubblika added.

The Nationalist MP and lawyer Jason Azzopardi signed the application.

Meanwhile, PN MEP David Casa raised the issue in the European Parliament in the past few days.

‘On Sunday 22nd September 2019, French investigative journalists from Enquête Exclusive (Exclusive Inquiry) revealed shocking information regarding agents involved in the Maltese passport-for-cash scheme. In a video, such agents were horrifyingly caught boasting of their close relationships with senior government ministers. One agent was caught on camera bragging that even if a passport is denied, it would be possible to encourage the ministers to ignore the discrepancies’ said Casa by way of explanation. He then asked directly: ‘Will the European Commissioner investigate these developments, keeping in mind various resolutions approved by the European Parliament calling for such schemes to be stopped?’