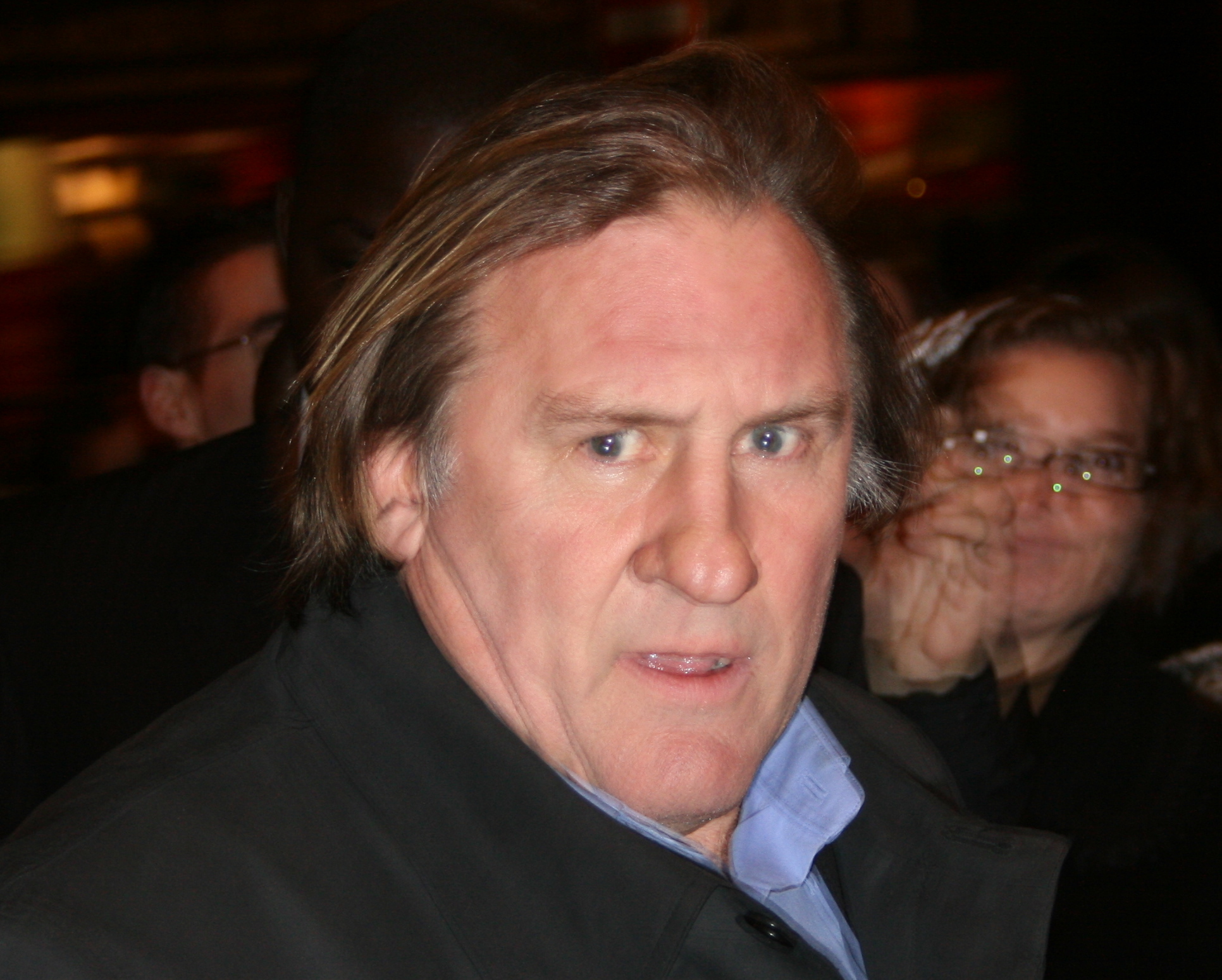 French actor Gérard Depardieu has been accused of raping and sexually assaulting a 22-year old actress.

Depardieu is one of the most prolific character actors in film history, having completed approximately 170 films. The allegations against the 69-year old were formally made to police by the unnamed actress, after which the case was passed to prosecutors in the capital.

Reports have said that the alleged assault and rape took place at Depardieu’s home on Paris’s left bank, on 7th and 13th August. Depardieu’s lawyer said the actor “absolutely” refuted all accusations.