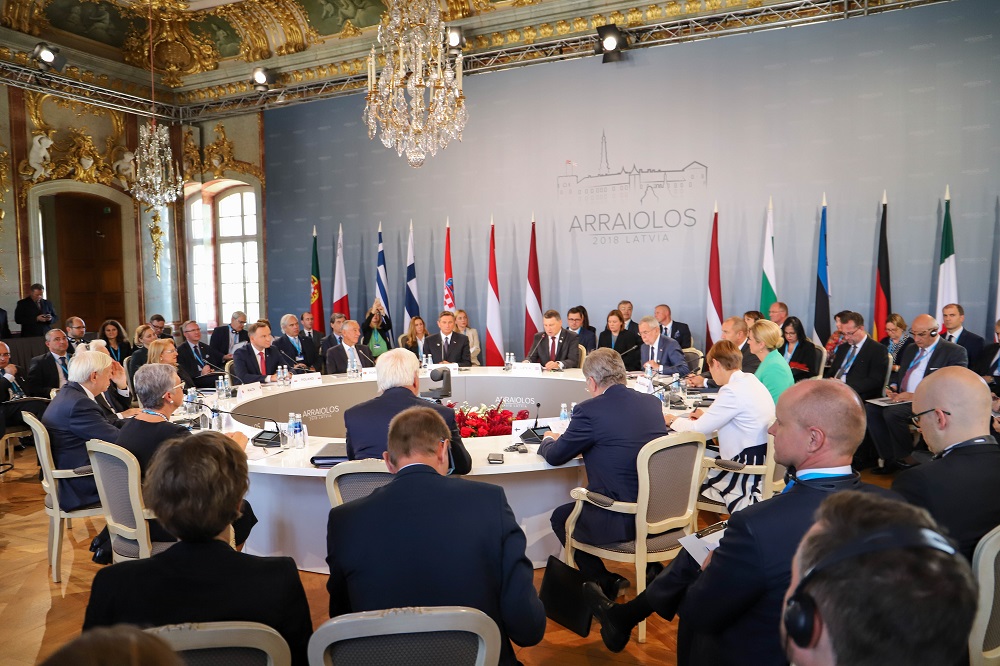 Social media should strengthen democracy according to the President of Malta Marie-Louise Coleiro Preca. The President was addressing the 14th Meeting of the non-executive European Union Presidents of the Arraiolos Group, currently being held in Latvia.

Coleiro Preca spoke of the need to educate on media and media literacy saying that when social media was used as a weapon and hatred is spread it resulted in social tensions and stress. The President said that while there is free speech this was not free for all. Adding that the sharing of diverse views in free speech happened in a respectful manner. She said this could be achieved through education in general and media literacy in particular.

Reuters   April 2, 2020
Global coronavirus cases topped 1 million on Thursday as the pandemic explodes in the United States and the death toll continues to climb in Italy and Spain, according to a tally by Johns Hopkins University.

Coryse Borg   April 3, 2020
This book is a multi-disciplinary study which documents and brings to a conclusion an intensive restoration/conservation project that was carried out on the crucifix, popularly known as Ta’ Ġieżu, now unequivocally documented as the work of Frate Innocenzo da Petralia Sottana.