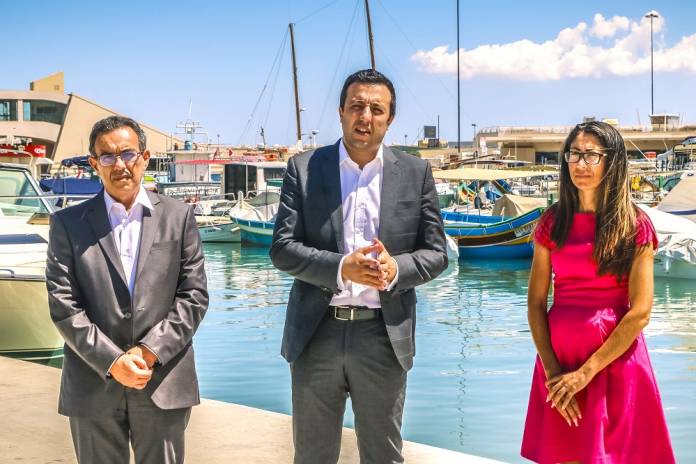 Part-time and full-time Gozitan fishermen will be given free palm fronds in order to prepare for the upcoming lampuki season.

The Ministry for Gozo announced this, saying that palm fronds are essential in order for fishermen to prepare for the upcoming season. This is because the fronds are woven into large flat rafts. The rafts are then pulled out to sea, underneath which the lampuki seek shade around midday, allowing fishermen to make their catch.

The Minister for Gozo added that palm fronds will be given for free yearly, in order to decrease fishermen’s expenses. Applications for the palm fronds can be picked up during office hours from the Ministry for Gozo, from 7am to 1pm Mondays to Fridays.