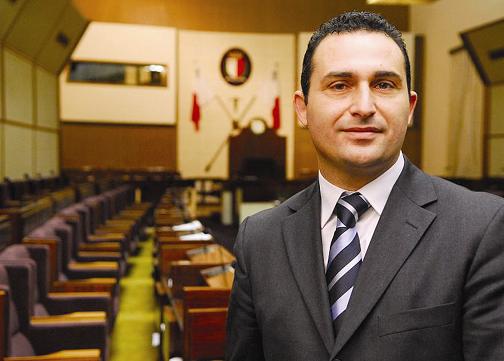 Former Nationalist MP Franco Debono appears to feel vindicated by the party’s appeal for Labour MPs to join it in voting to cancel Steward Healthcare’s concession on three public hospitals, noting that the party was asking them to do what they had done.

Debono’s term in Parliament, between 2008 and 2013, was marked by strong disagreements with the PN government of the day, ultimately bringing it down by joining the Labour opposition in voting against its 2013 budget. He had particularly expressed frustration over the government’s failure to implement reforms in the justice sector.

In a Facebook post today, Debono said that the PN’s call for government MPs to back its motion was “something that happens regularly in every democratic parliament on earth.” He said that it was positive that the party was making such an appeal, adding that the party “may have reacted in the wrong manner,” when he had been one of its MPs.

However, Debono also said that tomorrow’s vote was more serious than what had happened during his term in Parliament. He appealed to MPs to keep the national interest in mind when they came to vote, reminding them that they were representatives of the public, not of their respective parties. 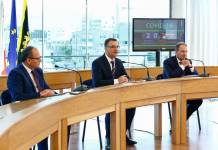