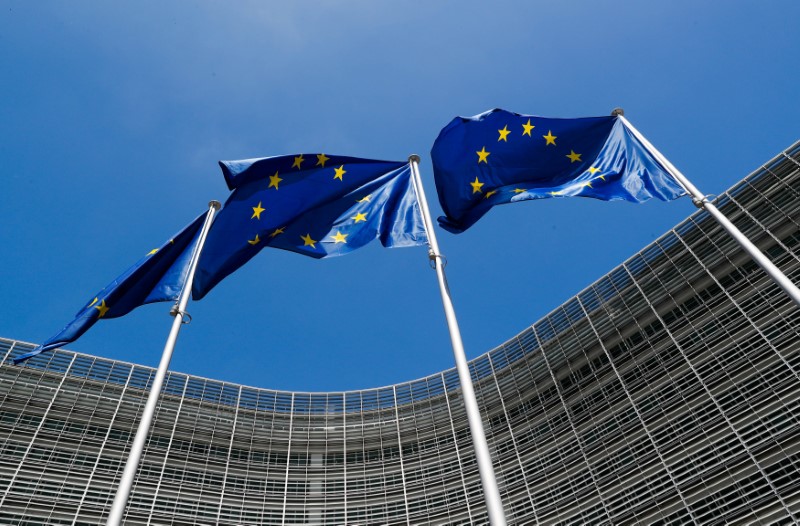 France and Germany want the European Union’s agriculture budget to be maintained at its current level once Britain leaves the bloc, the French and German farm ministers said in a joint declaration on Monday. Rejecting a proposal from the European Commission for a reduction in the budget for the Common Agricultural Policy (CAP), the ministers said they would seek that “the budget allocated to the CAP be maintained at its current level for the 27 member states.”

Britain’s planned withdrawal next year from the 28-country EU will remove a net contributor to the bloc’s overall budget, creating pressure to reduce major spending areas like agriculture.

France had previously won the support of other EU members to defend a stable farm budget but had so far failed to rally Germany to this position.