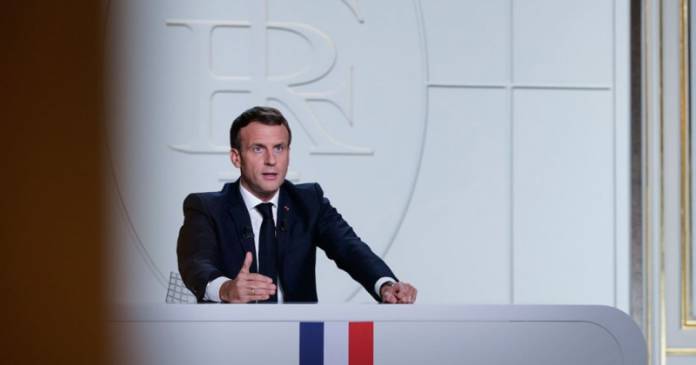 French President Emmanuel Macron announced a nationwide lockdown starting this week to try to contain the COVID-19 epidemic that is again threatening to spiral out of control. Macron announced this in an address to the nation on Wednesday.

The new measures will come into force on Friday and will last until Dec. 1. According to the new lockdown measures people will have to stay in their homes except to buy essential goods, seek medical attention, or use their daily one-hour allocation of exercise.

Restaurants, cafes and shops not selling essential goods will have to close down for at least the next two weeks, Macron said.

The new restriction oblige anyone leaving their home will have to carry a special document justifying being outside, which can be checked by police. 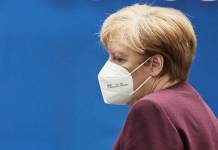 In France, people will still be allowed to go to work if their employer deems it impossible for them to do the job from home, and – in a departure from the previous lockdown in March – schools will remain open, Macron said in his address.

“The virus is circulating at a speed that not even the most pessimistic forecasts had anticipated,” Macron said. “We are all in the same position: overrun by a second wave which we know will be harder, more deadly than the first.”

“I’ve decided that we need to return to the lockdown which halted the virus,” Macron said.