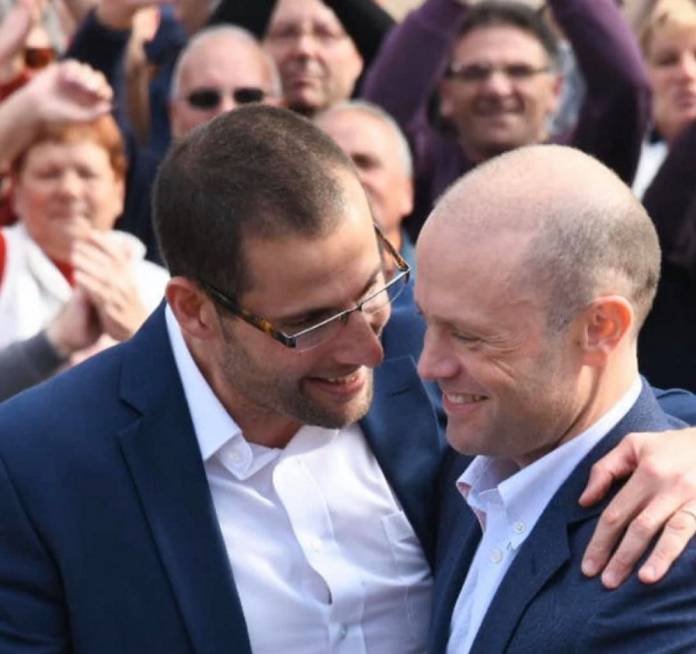 Referring to the Moneyval test, Prime Minister Robert Abela would do well to point the finger at Joseph Muscat and those closest to him, and not blame newly-elected PN leader Bernard Grech and his predecessor Adrian Delia, the Forum Professjonisti Partit Nazzjonalista (FPPN) stated.

In a statement, the FPPN insisted that with Malta being on the brink of economic disaster should the upcoming Moneyval test result in Malta being greylisted, Abela decided to find scapegoats for his government’s ills and blame others. 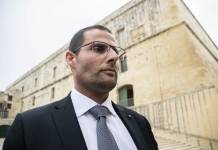 They insisted that the PM would do well to finally admit that Malta’s ills are fairly and squarely a result of Labour’s dubious record on rule of law and corruption, especially with allegations against Konrad Mizzi, Joseph Muscat and Keith Schembri.

“Malta’s only hope lies with justice finally being done, and we must show that even the highest of politicians need to face justice, and if need be, jail time, if laws were broken flagrantly” the Forum concluded. They appealed for Malta to show that corruption is not acceptable.

Further details on Moneyval:
Moneyval grey-listing could be ‘devastating’ – MEA 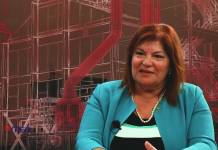