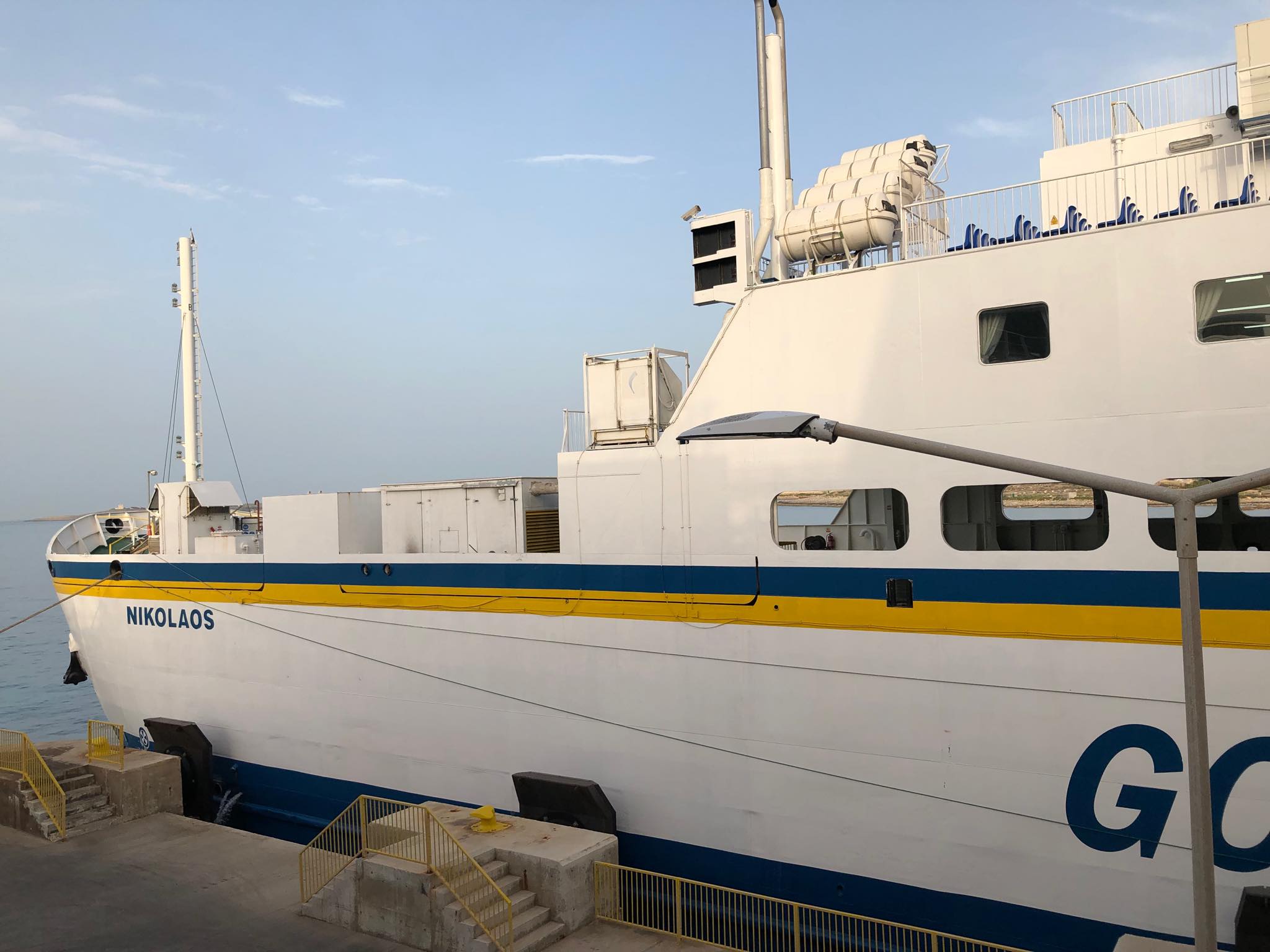 The Association of Gozitan Employees in Malta (AGEM) doubts whether the tunnel linking Malta and Gozo is necessary, as it described the addition of the fourth Gozo Channel ferry as a “great success”.

Read: Do we need a tunnel if the ferry service is improving? – GTA

AGEM strongly describes the introduction of the fourth ferry with the existent Gozo Channel fleet as a resounding success, which has positive effects on the everyday commuting of Gozitan employees working in Malta. It stated that not only did the fourth ferry contribute to reduce the long car queues and the terrible traffic jams at Ċirkewwa to the bare minimum, but also helped to reduce the actual travelling time of commuters to and from Malta.

Given the success experienced in these last months, AGEM is questioning the usefulness of the proposed tunnel project between Malta and Gozo. Hence, AGEM is kindly asking relevant authorities to publish all studies related to the construction of the tunnel to ease scrutiny. Furthermore, AGEM believes that these studies should not only focus on the environmental and financial viability of the project but also take into consideration the impact of having the fourth ferry operating on full-time basis.

AGEM also pointed out that thanks to the revised ‘Gozo Resident Workers’ Subsidy including the Collective Transport Subsidy’ helped to alleviate some of the financial hardships faced by the Gozitan employees working in Malta. Finally, AGEM concluded that it is strongly committed to continue working with all relevant authorities, especially the Ministry for Gozo, to continue to ameliorate the working conditions of all Gozitan employees working in Malta.