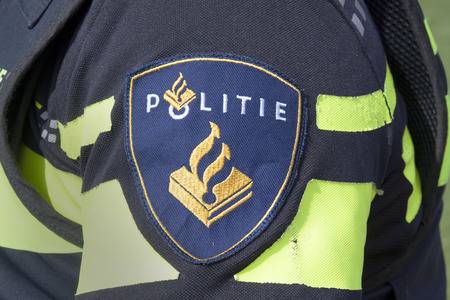 Four men suspected of belonging to a terrorist organisation will appear in court on Monday, two days after being arrested in Rotterdam, a prosecution spokesman said.

The men, aged 20 to 30, were detained by counter-terrorism police on Saturday. They were identified by police as having “non-Western” backgrounds. Dutch media reported at least one of them was of Syrian origin.

Dutch police raided several locations, where they confiscated laptops and other devices. No explosives or bomb-making equipment were found.

As part of the same operation, German police arrested a 26-year-old Syrian man in western town of Mainz on Saturday. The arrest was based on an extradition request by Dutch authorities, German police said..

Rotterdam prosecution spokesman Ernst Pols said on Monday it was too soon to provide details about any specific plans for an attack or a target.

The men’s detention was expected to be extended at Monday’s hearing, which was mainly for the judge to determine whether Saturday’s arrests were carried out correctly, Pols said.

Photos: Dutch students sail home across the Atlantic due to coronavirus