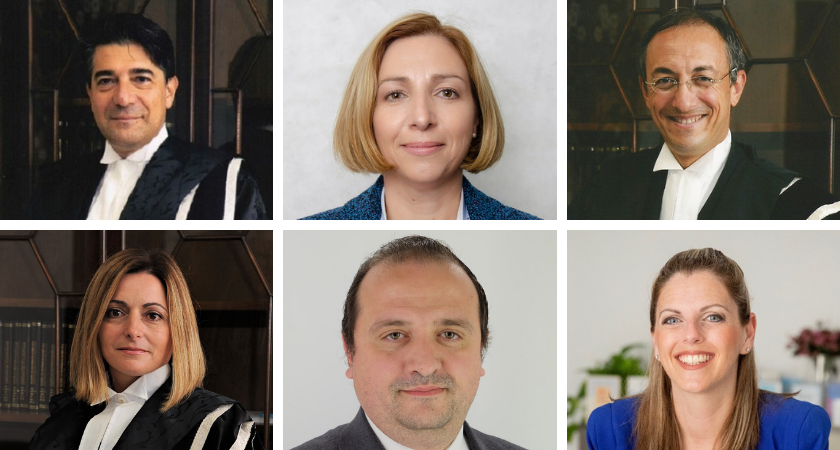 Three of the six new judicial appointments to Malta’s courts will be female, the government has announced.

The government has approved the Judicial Selection Committee’s selection of three new judges and three new magistrates, four of which will be female. These new appointments raise female participation in the judiciary by 53%.

Those selected are Joanne Vella Cuschieri who will now serve as a judge, while Nadine Lia and Bridget Sultana and will be new magistrates.

They are joined by their male counterparts, the newly chosen Judges; Francesco Depasquale, Aaron Bugeja and Magistrate Victor Axiak.

The news of the appointments comes following a judicial protest filed by the NGO Repubblika in which they demanded the freezing of new appointments and promotions to the Maltese judiciary until actions to improve judicial independence were carried out.

‘Judicial independence is not just a right for judges. It is a human right of us all, protected by the European Convention, that guarantees us fair hearing protected from political interference,’ the NGO said.

While agreed with the introduction of a Judicial Appointments Commission in 2016, they said that it should be completely free of influence from political interest.

They add that this lack of judicial independence was damaging for democracy and it impacted on the country’s ability to interpret European laws.

‘This is why the failure to guarantee judicial independence is a breach of European law and we are reminding the Courts they can – and should – seek a ruling from the European Court of Justice on this matter.’

Watch: “We have respected the court’s decision”; New members of the judiciary sworn in