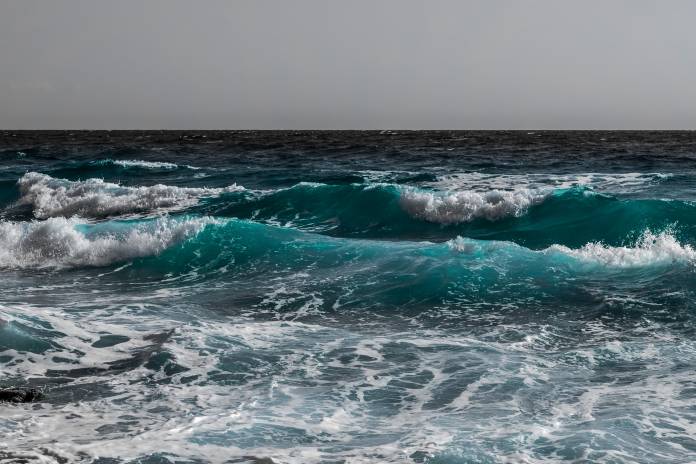 A woman was rescued by the Armed Forces of Malta after she found herself in difficulty while swimming in Sliema on Wednesday afternoon.

Four bystanders jumped in in a bid to save the woman, who was out swimming in rough seas near the Chalet at around 1pm.

But ultimately, an AFM patrol boat intervened to rescue the woman as well as her would-be rescuers.

The woman’s condition is not yet known.