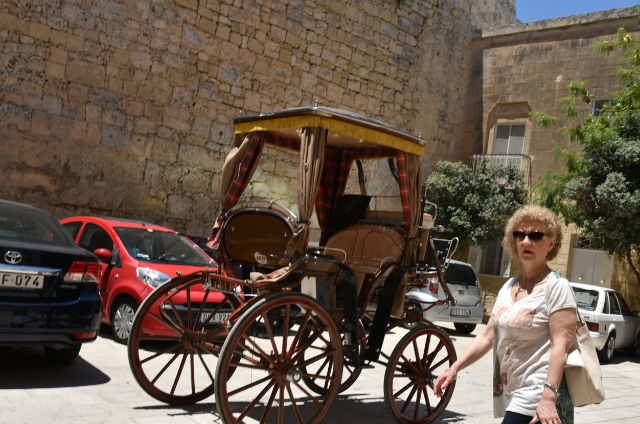 Police confirmed that a horse-drawn carriage overturned in Mdina 12.30pm, and four people which were in it, likely suffered slight injured.

According to Police information, the incident took place in Greek Street, Mdina and for some reason drawn carriage overturned.

The passengers suffered slight injuries and two of them were taken to Mater Dei Hospital and the other two to the Mosta Polyclinic. 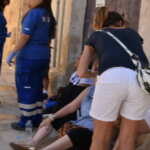