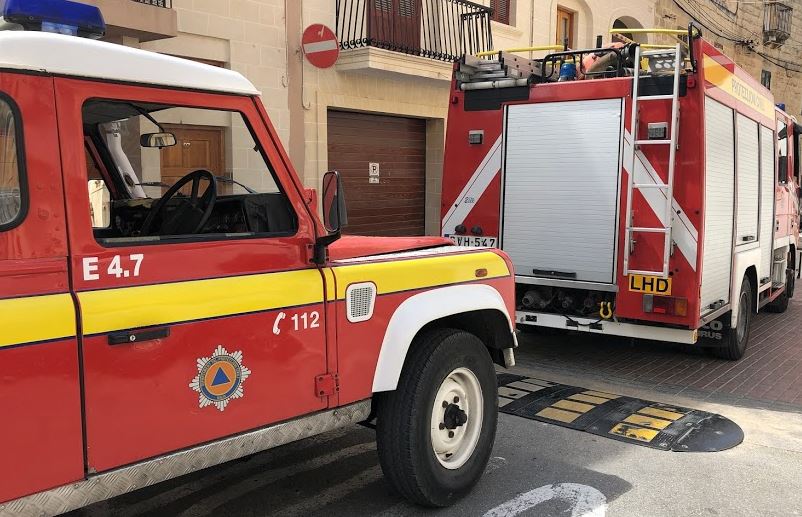 Four cars were damaged yesterday night in a fire in the Bulebel industrial zone in Zejtun.

A police spokesperson told Newsbook.com.mt that the fire was reported at 11.50pm. The cars were in a parking lot close to some factories.

Firefighters and police were dispatched to the area. They found four cars engulfed in flames.

The police are investigating the incident. Arson hasn’t been ruled out.