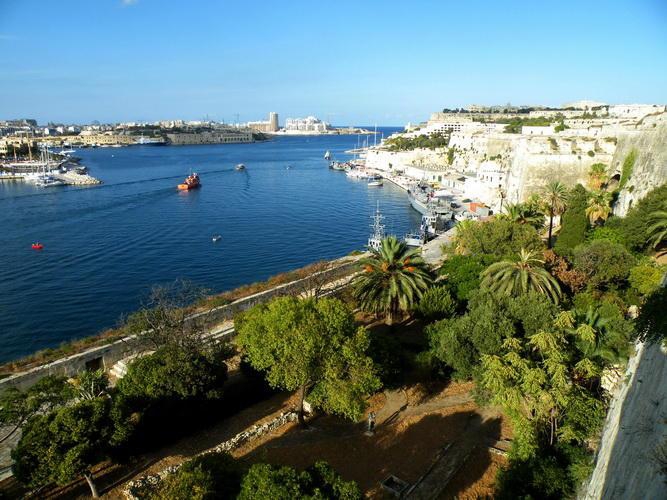 Four individuals have been arrested for mugging pedestrians in Sa Maison Gardens and in other areas around Tal-Pietà.

Three men were arrested on Sunday afternoon at around 3pm after they had allegedly assaulted and robbed three individuals. A fourth individual was arrested during the night.

The police found objects reportedly stolen on the four individuals.

A man asked for police assistance after he was assaulted by three men. He provided the police with information about the assailants.

While the police were patrolling the area in Tal-Pietà, they encountered a man who matched the description provided by the victim. The alleged aggressor tried escaping upon seeing the officers. He was arrested on Triq San Ġorġ Preca.

The two other aggressors were spotted at the same time and were arrested on Triq Joe Gasan, Tal-Pietà.

During the arrests, a man approached the police officers on duty informing them that he had filed a report after being mugged. The second victim provided the police with a description of the aggressors which matched to the three under arrest.

An elderly man was also assaulted and robbed by the same men.

During the police investigations, a fourth person was identified and arrested.

They were then transferred to the lock-up at the Police Headquarters in Floriana.