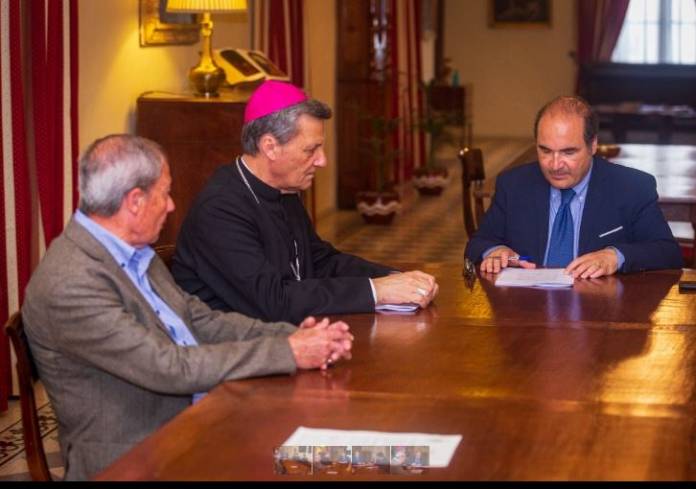 As part of the celebrations to mark the 75th anniversary of the first issue of the magazine il-Ħajja f’Għawdex, the Apostolic Administrator for Gozo Bishop Mario Grech has overseen the setting up of the Fondazzjoni il-Ħajja f’Għawdex.

Bishop Grech explained that the new foundation which was established by decree and by a notarial deed, has set as a main objective to preserve and maintain the historical, artistic and Christian heritage of the Diocese of Gozo and, to some extent give its support in the promotion of diocese’s identity as well as to Gozo and work hand in hand with all entities in Gozo for the common interest in promoting education, awareness, knowledge and promotion of its heritage.

The Diocese of Gozo will provide the necessary financial support so as the foundation can operate and fulfil the objectives, which include not only the publication of il-Ħajja f’Għawdex but also the publication of books from Lumen Christi Media Centre.

Grech has appointed Joe W, Psaila as the first president of the foundation. During a mass of thanksgiving at the Ta’ Pinu Sanctuary, Bishop Grech called the magazine as the microphone for the Gozitans, which records the events of the people of Gozo, and promotes their feelings and beliefs through culture, economy, education and sport, always through the Christianity lens.

“Compared to other media voices, in our country, the voice of the magazine is just a whisper but it is still an important voice,” he added.