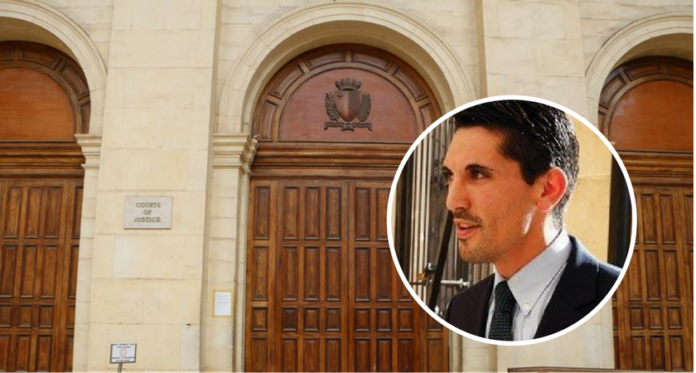 The former Sliema Mayor Nicholas Dimech was found not guilty on charges of threatening an official, and bribery, after his case was heard once again.

A Court of Appeal ordered the case to be heard once again after the Magistrate handed down a one-year sentence in prison.

Dimech was accused of demanding a bribe from the council’s former contracts manager Stephen Buhagiar, so as to award him a contract for the council’s services.

The contract was over a period of six months starting from September 2009, with the condition that the contract can be withdrawn if Buhagiar’s services were not deemed satisfactory. The contract was in fact withdrawn in March 2010 with 8 votes against him, and only 1 in favour.

Buhagiar filed a report with the police after his contract was terminated, and said that the reason he was fired was because he didn’t pay the sum Dimech asked him to.

Magistrate Joseph Mifsud said that when he was assigned the case, both sides asked to not have any testifiers on the stand.

Seeing as Buhagiar had submitted a police report after the contract was already terminated, and after re-evaluating the evidence, the Court decided that Dimech awarded the contract to the most economical choice.