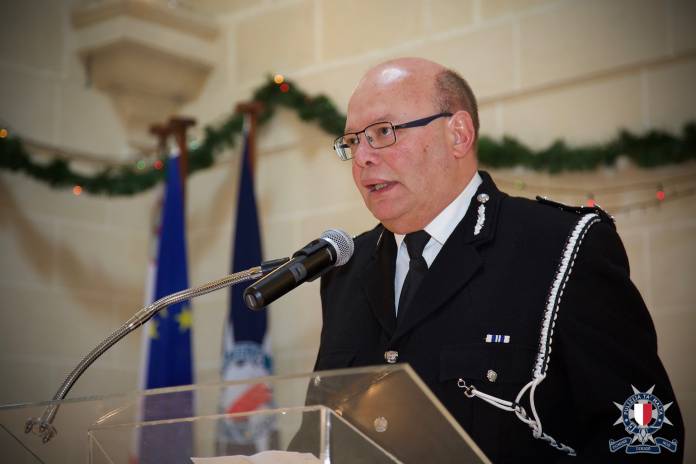 Lawrence Cutajar, who resigned as Police Commissioner last week, is now a consultant on public safety and logistics within the Ministry for Home Affairs. Cutajar will have a yearly financial package amounting to €31,000. This was revealed by Times of Malta this morning.

The Ministry for Home Affairs who is now under the responsibility of Byron Camilleri, told the Times of Malta, that Lawrence Cutajar has over 30 years of experience within the Police Force and that is why he has been engaged as a consultant.

According to a spokesperson to the Ministry, the former Police Commissioner will be requested to provide his service when it comes to public safety and logistics.

Lawrence Cutajar had occupied the post of Police Commissioner for three-and-a-half years. He was the 4th appointed Police Commissioner under the Government led by Joseph Muscat, facing criticism on how he failed to investigate government officials working close to and in the office of the Prime Minister and who were facing allegations of money laundering.  He also faced criticism as the Police Force failed to investigate financial crime highlighted in reports submitted by the Financial Intelligence Analysis Unit (FIAU).

As Police Commissioner, Lawrence Cutajar mainly faced criticism and was demanded several times by civil society to assume his responsibility and resign, as, under his watch, the Police Force failed to protect and safeguard the life of journalist Daphne Caruana Galizia who was assassinated in October 2017.

Lawrence Cutajar handed his resignation on 17th January. A resignation which saw Prime Minister Robert Abela addressing a press conference in Castille where he also explained that the government will seek a new method on how to appoint the new Police Commissioner. 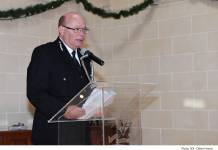 The consultancy contract of Lawrence Cutajar is valid for three years.

Reacting to this news, Partit Nazzjonalista said in a press statement that Prim Minister Robert Abela is continuing the wrong doing of Joseph Muscat by appointing former Police Commissioner Lawrence Cutajar as a government consultant.

In the press statement, Beppe Fenech Adami, PN spokesperson on National Security said that it is beyond belief that Robert Abela accepted Lawrence Cutajar as a consultant within the Ministry for Home Affairs since as a Police Commissioner he had failed to investigate serious allegations of corruption and money laundering linked to people working very closely to Castille.

Police Force breaking the law and other cases – Ombudsman

Listen: POU and MPA with 2019 wish list for Police Force

Monique Agius   February 18, 2020
The coronavirus outbreak has disrupted flights to and from China, with airlines around the globe halt service. Commercial flights to and from Wuhan, where the virus is centered, have mostly stopped, while cancellations have spread to major hubs in Beijing and Shanghai.

Jesmond Saliba   February 18, 2020
A simmering conflict between Ukrainian troops and Russian-backed forces in eastern Ukraine has killed more than 13,000 people since 2014.