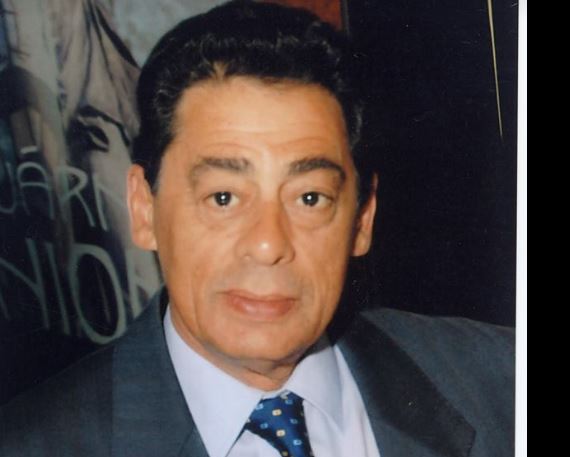 Former Partit Nazzjonalista MP and former deputy Speaker for the House Michael Bonnici has passed on Wednesday. He was 74 years of age.

Michael Bonnici was born, raised and lived in Żebbuġ. He is known to have worked for all the people of his locality irrelevant of what political party they favoured.

Many individuals in the public eye took to social media to show their respects. Prime Minister Joseph Muscat was one of them.

As a young journalist reporting Parliamentary sittings, I always used to find former @PNmalta Deputy Speaker Michael Bonnici a unifying figure who could reach across the aisle. His work in Zebbug community has touched many families. I pay him tribute -JM

I am so sorry to hear the news of the passing of former ⁦@PNmalta⁩ MP Michael Bonnici. He was a true gentleman and you always knew where you stood with him. Sincere condolences to his family. May he rest in peace. https://t.co/0YPXR75Eym

Deepest condolences to the family of former Nationalist MP Michael Bonnici. Was a true gentleman and we had mutual respect